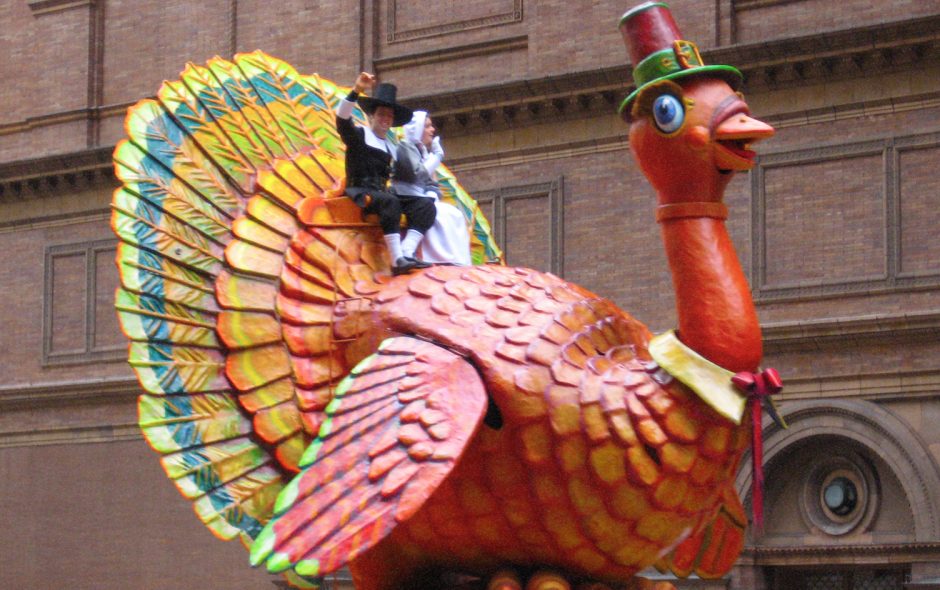 I’m a little confused on the #blacklivesmatter movement. What is the message, and what do they want us to know about it. I have yet to receive a clear message on what it stands for. I know it has created spin offs like #alllivesmatter and #copslivesmatter. I know they want more policing of the police. What do they recommend we do to support them?

Does the #blacklivesmatter movement support or care about the lives of officers killed by black people? Help me understand.

Thanks,
Dazed and Confused

Gee, where to begin? As with anything, it’s best to look at your question in the proper context, which a cursory look at the history of black Americans in the United States will provide. Keep in mind, this is by no means a detailed recounting, but a broad and sweeping look—

Without going into great detail you can see that having to contend with slavery, Jim Crow, segregation, and a host of other prejudicial attitudes and discriminatory practices, black Americans have had a tough go of it in America, to put it mildly.

Yes, conditions for black Americans have improved markedly over the last 300 years, as evidenced by Americans elected its first biracial president to two terms. But one need only fast forward to as recently as 2013 to question just how far America has come. You’ve heard the names Trayvon Martin, Eric Garner, Mike Brown, Sandra Bland, Walter Scott, Tamir Rice. All black Americans killed at the hands of or while in the custody of police, save Trayvon Martin who was killed by a neighborhood watch coordinator.

The deaths of black citizens at the hands of police are nothing new, but with the advent of smart phone cameras, the events surrounding as well as the shootings which would otherwise go unreported, disbelieved, or worse yet unsubstantiated in a court of law even with eye witness testimony, can now be documented. Case in point, the June 2015 shooting of Walter Scott, a black man. If the shooting hadn’t been captured by a passerby on his cell phone, the case more than likely would’ve been swept under the rug. It’s not that there’s a spike in incidents in which law enforcement officers have killed black Americans, but now there are devices with which to capture what’s been going on all along.

This brings veracity to something black Americans have long known: when you look at the lack of convictions of white citizens and law enforcement officers involved in murders of black citizens, the obvious conclusion is that in the American judicial system, the lives of black citizens are of far less or no value in America and its judicial system than those of white citizens. The implication is that the whites who kill blacks are free to do so with exemption from punishment.

Yeah, I know. Those last two sentences read horribly when you see it written there in black and white; but what is more horrific is the reality that every day black Americans face know that the chances they could be pulled over, hauled in, arrested, or killed are exponentially higher than those of white Americans who break the same infractions. The author included.

(Don’t believe me? a quick scroll through tweets bearing the hashtag #CrimingWhileWhite on Twitter is good for a few laughs until the reality of the matter sets in.)

I caution you to not jump to the erroneous conclusion that I’m saying all law enforcement officers have a racist bent. Nothing could be further from the truth.

I don’t know if you’re a parent or not, but think about having to explain to your child that because there are people out there who are predisposed to despising you solely because of the color of your skin, you have to live, behave, conduct yourself at this higher level of existence than the average person who is not black. And chances are that you’ll go directly jail for infractions that whites will not. And even still that’s not a guarantee that you’re going to make it back home safely.

With me so far?

Here’s a few numbers from PrisonPolicy.org. Black Americans comprise only 13% of the U.S. population, but make up a disproportionate 40% of the U.S. incarcerated population. For every 100,000 people in prison, 2,306 of them are black.

#AllLivesMatter was not spun off from, nor was it created by #BlackLivesMatter. At first glance, #AllLivesMatter appears to have a noble sheen, but that veneer is only skin deep. When #AllLivesMatter is used by whites as an argument against #BlackLivesMatter it only removes the element of race from the equation; much the same way the specificity in “Save the Rainforest” is diminished when countered with “Save All Trees.” The crisis lies in the rate at which trees in the rainforest are being eliminated, not in the number of pine, spruce, or oak trees.

Frankly, Dazed, given the history of black Americans in this country, anyone in my opinion who would dare counter #BlackLivesMatter with #AllLivesMatter is part of the problem. This comic strip from chainsawsuit.com sums up everything I have to say about #AllLivesMatter—

Bringing attention to a specific disparity does not say that all others do not exist. If all lives mattered and were treated equally this would all be a moot point. Any American of any race who believes that we live in a post-racial period and that everything is good, answer this question: would you like to be treated the way black Americans are treated?

The demonstrations occurred to bring awareness to the social injustices, the discrimination, the prejudice, the judicial malfeasance, and abject racism perpetrated against black Americans that have currently reached a crisis level in the United States. The movement is NOT about killing law enforcement officers or looting, and anyone who would make that claim is ill-informed.

Again, I am in no way endorsing the killing of the five Dallas or any police officers. I have another post about that topic in the works right now, so don’t think I’m ignoring that incident.

While I have not contacted the founders of the Black Lives Matter movement, but based on my research the reasoning behind the movement seems clear to me. Life is precious. It is not a renewable resource. It is bestowed only by God (a higher power, or whatever term you choose to use). No man has the power to return life to another after it has been snuffed out. This concept has been revered by just about all cultures and civilizations since the dawn of man. But when you take into account how blacks in American have been regarded as property to be bought and sold, then second class citizens, and now as a menaces to society that can snuffed out without impunity, the meaning behind Black Lives Matter (the movement and the hashtag of the same name) can be summed up in the following sentence: the lives of black Americans are as valuable to the fabric of the United States of America as white or any other lives and are due the same dignity, honor, and due process.

This concept isn’t anything new. It’s worded far more eloquently in the Declaration of Independence, this country’s founding document.

“We hold these truths to be self-evident, that all men are created equal, that they are endowed by their Creator with certain unalienable Rights, that among these are Life, Liberty, and the pursuit of Happiness.”

But what about the shooting in Dallas?

I hope I’ve been able bring a little clarity and a better understanding of what #BlackLivesMatter is all about.

Love one another,
Clay.

If you have a situation that you’re currently dealing with that you’d like me to address, send an email (with a clever pen name instead of your real name) to me at heyclay@clayrivers.com, and tell me all about it. I’ll read through the submissions, pick one, and on Wednesdays or Thursdays I’ll post the chosen letter along with my response here on my blog, my Facebook author page, and my Twitter account. Rest assured, I will not publish email addresses. Ever. 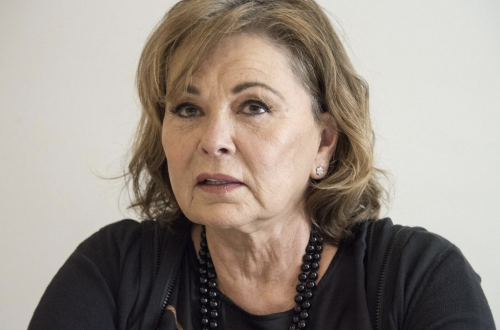 Racism is a Bad Look for Anyone (Especially If You’re the Star of a Top TV Network Sitcom)
May 29, 2018 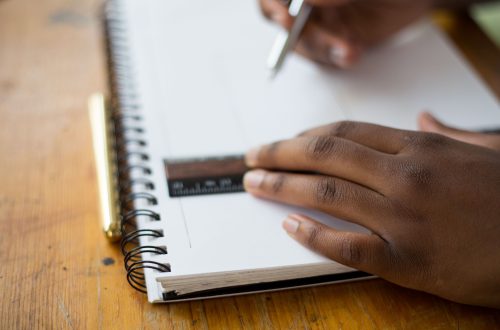 One thought on “Letter No. 9: Why All the Buzz About Black Lives Matter?”

Leave a Reply to Erik Deckers