I strolled into the Zoo with my game face securely attached and confidently picked up my company issued T-shirt, shorts, and yellow-orange tights, and headed for my locker. Everyone was in a good mood and full of energy and very helpful. The guys in the dressing room all introduced themselves and welcomed me into the fold. I matched their enthusiasm with a concerted effort. 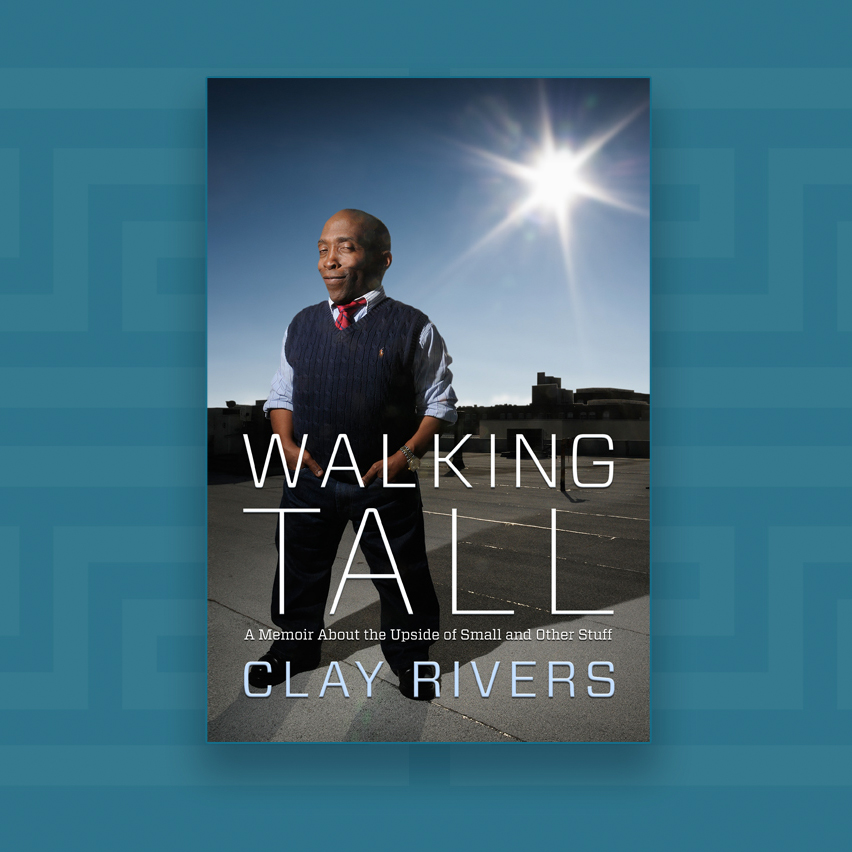 Available in print and for Kindle e-readers at Amazon.com, for iPad at iTunes, and Nook at BN.com

There was no way I could remember everyone’s names with everyone coming and going so quickly. I focused on one or two. I had a history of arriving at a party early just to watch it unfold before me like one of William Shakespeare’s plays. But on that Thursday morning, the curtain had already gone up, and I was rushing to get to my seat for a show that was well into the Act I.

Other “characters” had already changed from their street clothes into their company-issued white T-shirt and blue shorts, known as “blues,” and were milling about. A few were heading off to have breakfast. Some were leaving for parts unknown with heavy black bags slung over their shoulders to perform at character breakfasts. Others were gathering their costumes and heading off to Walt only knew where. The Zoo was crazy with activity.

TJ, my “lead”—that’s Disney-speak for middle management person who makes sure worker bees didn’t do anything that could get them fired—escorted me over to an over-sized blue service counter, known as the Character Wardrobe window to pick up my costume for the day. The women behind the counter seemed more than happy to help any and everyone who came to the counter and placed an order.

“Morning, Boots,” asked the guy who escorted me over.

“What can I do you for?” Boots asked.

“This is Clay and he needs—”

“—a Donald,” they said knowingly at the same time.

“Be right back,” Boots continued as she trotted back into the recesses of the Wardrobe area. “What size shoes do you wear?”

TJ helped me carry all my costume pieces down a long corridor that seemed to wind to the center of the Earth. We rounded a couple of corners, took an elevator up one flight, emerged in what was referred to as a backstage area. I could see the tops of the buildings of Main Street, USA. I was psyched, but a little winded from walking such a long distance. I knew it wasn’t all that far, but it seemed like I had walked from Orlando to Atlanta.

We made it to the dressing area and a petite woman with dark brown hair greeted us. She had obviously worked for the company for a while. She was outgoing, personable, very chatty, and ready to start the day. She was also half-dressed as Minnie Mouse.

She knew what she was doing. She put on the remainder of her costume in seconds. The only thing she needed help with was zipping up her red-and-white polka dot Minnie Mouse dress. I wished I paid more attention to what the Wardrobe specialist told me during my fitting when I “auditioned.” I wanted to slip into the costume with ease and come off as little as a boob as possible, but it took me about ten minutes to get all those costume pieces on. And by the time I got all the pieces on, it was time for me to be into the Park.

Then there was the walk to get out into the Park. The distance from where I got dressed to some non-descript door could have only been maybe twenty yards at the most, but it seemed like every inch of 100 yards in those damned duck feet. I practically tripped over my own feet. My interpretation of Donald Duck on the way to the door had all the grace and style of Frankenstein’s monster.

I couldn’t get an unobstructed view out of the front of that fishbowl head because the eyes, even though they were the size of my palms, were situated on either side of my head.

I couldn’t walk. My nineteen-inch inseam had been cut in half by the fluffy white, cumbersome body. And I was carrying extra poundage on my forty-eight-inch frame.

And I most importantly, I couldn’t breathe. I thought I was going to breathe up all the air inside the oversized fishbowl of a head. I wasn’t claustrophobic, but that moment seemed like a good time to become stricken with the fear.

TJ was very encouraging as we approached that non-descript door. He quietly opened it and led me to a scenic little spot in front of a really pretty garden of poinsettias next to City Hall . . . from what I could see.

He whispered, “I’ll be right over here.”

“Okay,” I said in a very audible voice.

And then he disappeared from view.

I faintly heard the Christmas soundtrack playing in the background.

I tugged my blue spandex sailor suit shirt down. I looked out of one eye and saw a river, teeming with people, streaming before me. A whole LOT of people were streaming by me. Of course, there were a whole lot of people streaming by me, I was a few yards from the main entrance to the Magic Kingdom.

There was a key bit of information no one told me. I like to think of it as the following analogy —

And that meant I was Dick Clark in Times Square on New Year’s Eve. In a matter of seconds, I was swarmed. Kids were hanging all off me. Adults were excited to the point that I honestly thought they were going to wet their pants. Parents shoved their kids into my arms. Kids shoved their autograph books into my face; some open, most closed. Moms hugged me. Dads slapped me high five. It was nuts.

I was in a panic. So many people, well into my personal space. I couldn’t understand why everyone was coming up to me. It was just me, Clay, doing a little seasonal job for some extra college cash.

But the Guests didn’t know that. They saw their favorite animated character in spandex, fun fur, and webbed feet. Everyone forgot about the flesh and blood part. Someone managed to get one of those autograph books into my right hand. And miracle of miracles — the book was open. They slapped a pen into my left palm. For a second, I had no idea what I was supposed to do with the items in my hands.

Oh, okay! I’m supposed to sign this thing! I can do that!

But I wasn’t left-handed. So I had to try and put the autograph book in my left hand and the pen in my right. All the while people were still hugging and tugging and trying to have a moment with their favorite character. Hurriedly, I tried to actually see the autograph book I wanted to sign, but before I could even get a glimpse of the page it was ripped from my hand.

“Don’t sign on that one, Donald. Mickey signed there.”

All I could think was, Fuck Mickey! Do you want me to sign this thing or not?!

Someone gently guided the autograph book back into my left hand.

I felt bad about thinking thoughts so contrary to what Disney was all about.

I rested the autograph book on Donald’s bill and looked out one eye and scrawled as best I could “Donald Duck.” The part of the autograph I saw from inside the fishbowl head looked more like chicken scratch than anybody’s signature.

I was frustrated with myself. “I” had perfect penmanship. And I could draw.

The autograph book was ripped from my hands.

That was nice. All that effort was appreciated.

“You’re welcome!” I called, then winced. I remembered the no-talking rule. I promised myself the next time I got my hands on an autograph book, I’d do my best to give a proper autograph. Little did I know that I would have countless opportunities to perfect my Donald Duck signature. Sprawled before me, as far as my eyes could see, were dozens of autograph books.

That freaking TJ showed twenty minutes later. I swear it felt like it had been a good hour since I had been thrown to the wolves. He calmly waded through the river of clamoring Guests and ushered me to safety. He announced to everyone that “ . . . Donald has to go help Huey, Dewey, and Louie with their new Christmas bikes. It seems that they ran them into the Jungle Cruise.” I clutched his hand as if my very life depended on it as he led me away. At the non-descript door, I turned shooed everyone away. The Guests all laughed at Donald’s irritability.

Once I made it to the other side of the door I felt the adrenalin rush subside. I began the transcontinental trek back to the changing area. From inside my Donald Duck head, I could see many other characters in various states of dress getting ready to head out and do tag-team meet and greets. There was a Goofy, a Tigger, a Winnie the Pooh, Three Pigs, a Big Bad Wolf, and some other characters I was in no mood to identify.

They were all staring at me.

I grabbed my Duck head by the bill and flipped it off my head. A few years later, one of the other characters who were there when I came off that meet and greet told me that the look on my face was one of absolute disgust. No truer observation had ever been made.

I still had seven more meet and greets that day.