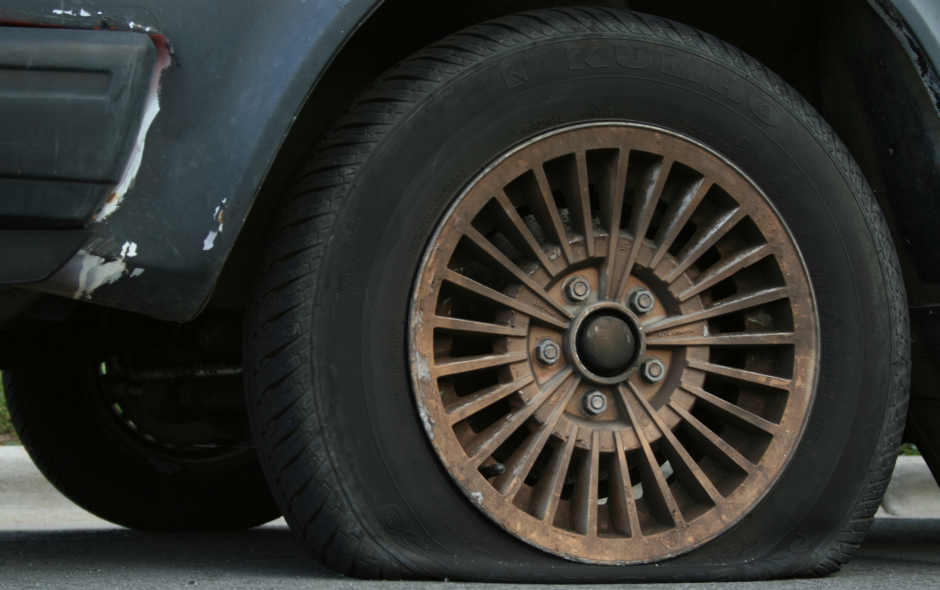 Why is it that some people can easily grasp what Black Americans experience in the United States and others find it nearly impossible?

Let’s swap out Black Americans for short-statured people. No average-sized person can fully understand the challenges that we Little People face: the physical challenges of living in a world into which we do not inherently fit. Everyday items like staircases, upper kitchen cabinets, top shelves in grocery stores, driving vehicles … you get the picture. Then there’s day to day emotional challenges of dealing with people who gawk and stare. But there’s the universality of the human experience—situations and events that are common to every person’s time on earth—which transcends height. For now, let’s call that “humanity.” As a garden variety average-sized person, you will never fully understand what it’s like to stand forty-eight inches tall, but you surely can relate to being stared at. And you can certainly imagine what it would be like to have every eye in a room find you, regardless of the reason.

See what I mean?

So why is it is so hard for some white people to realize that stepping out of their own experience, and attempting to a look at the world through the eyes of a black person does not diminish who they are?

Doing so does not mandate that your experience is wrong and the other person’s is right.

It simple proves your experiences are simply different in some ways and very similar in others. Christ demonstrated the ability to identify with and respond to other people’s experience. That’s called compassion.

Compassion doesn’t end with the ability to recognize how others feel. That’s called observation. Compassion says that I can look at a friend and relate to the loss he feels over his mother’s passing even though my mother is still very much alive. I’ve lost other family members and know what that pain feels like, so I’m left to fill in the gap and imagine that what he is experiencing must be a far deeper pain, and so I am then moved to act on their behalf in some way. That’s not simply observing his feelings, but stepping out of the comfort zone of knowing my mother is still alive to attempt to see the world through his eyes as best I can and taking action. Will I fully understand what he is going through? No, because his relationship with his mother was different from mine, but that fact shouldn’t stop me from trying understand his situation.

It’s common knowledge that White Americans have a different life experience than Black Americans, but that doesn’t mean that they don’t have the capacity to understand. White only goes skin deep. We all live, we all love, we all bleed. Think about it. If being white limited someone’s compassion, how do you explain interracial marriage?

I know several white people who were brought up, by their own admission, in some embarrassingly racist environments. But they’ve managed to set the privilege of their race aside, take a step back and see that everyone doesn’t have the same experience that they do, and they’ve actually changed the course of their lives in an effort to make the world a lot more equitable place for Black Americans. And they’re not all Republicans, or Democratics, or Liberals, or Conservative, Christians, or Jewish, or Muslim, or Sikh, or any other truncated label you’d like to stick on a group. They’re people.

The Advent of Racial Tension

Racial tension didn’t just start with Trayvon Martin or Michael Brown. Racial tensions have existed in America since the first slave ships unloaded Africans in Virginia. And Black Americans have been murdered with impunity since then. Don’t believe me? Take a look at this article on a mass lynching from only 100 years ago.

With the advent of smart phones, everyone everywhere can now record shootings of Black Americans that would otherwise go unreported or disbelieved. (The same holds true when law enforcement officers are shot and killed; but we’re not talking about that today. I just wanted to nip that in the bud.) And thanks to the voracious appetite of the media, these events are broadcast twenty-four hours a day, seven days a week.

Why do people assume that those who are on the outer fringe (the rioters, looters, ne’er-do-wells, et al) are representative of Black Lives Matter? People of various ethnicities, various colors, various levels of income, and various ages have joined the demonstrations. If you’ve checked out the Black Lives Matter website, you know that they’re about maintaining the respect and dignity of men, women, children, people of all colors, people of all sexual orientations, and even people with disabilities. Basically, that’s anyone who is marginalized in society.

I’ll cut to the chase: the only “narrative” I’m concerned with is the one that blithely lumps all Black Americans—or any group of people, for that matter—into one category and makes broad and sweeping negative generalization about that group. That is the ultimate false narrative. As I’ve written before—

All black people aren’t
drug addicts, welfare queens, or cop killers.
And all white people aren’t racists, trigger happy rednecks,
or bigots with a vendetta against people of color.

What I don’t get is how anyone who believes they’ll never be able to understand what it’s like to be black in America (I interpret that as “because I’m not black I’ll never truly understand, so why try”) can believe that the Black Lives Matter movement is making the plight of black people worse? Especially when by their own admission, they don’t know what it’s like to be black and are unwilling to imagine what that experience is like. That reasoning gives them no footing.

White people have the luxury of being able to ignore racism. They’re the majority. They can pretty much count on people with comparable levels of melanin outnumbering anyone else in the room, just about any time, any place. Racism is something that need not touch their lives. Black people like me and people of color don’t have that luxury. Outside of our own communities, everywhere we go, people will always note the pigmentation of our skin, much the way that I, as a short-statured person, don’t have the luxury of moving through the world without my height being a distinguishing factor … for better or worse.

In the same way that taking the initiative to pull a bag of Sea Salt and Cracked Pepper potato chips from the top shelf in the grocery store on my behalf after seeing me trying unsuccessfully to snag that same bag for myself leverages your height on my behalf and for that moment makes you an ally for the vertically challenged; acknowledging and speaking out against racial inequality leverages your “whiteness” and makes you an ally for racial equality.

If you don’t understand what Black Americans are going through in these United States, there’s only one reason: you don’t want to. 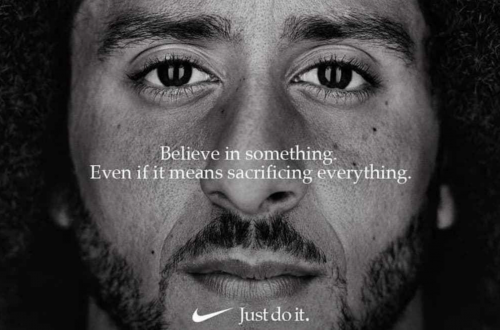 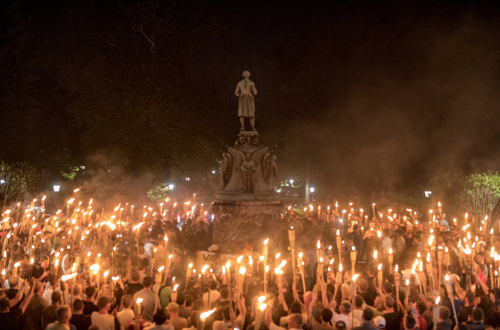