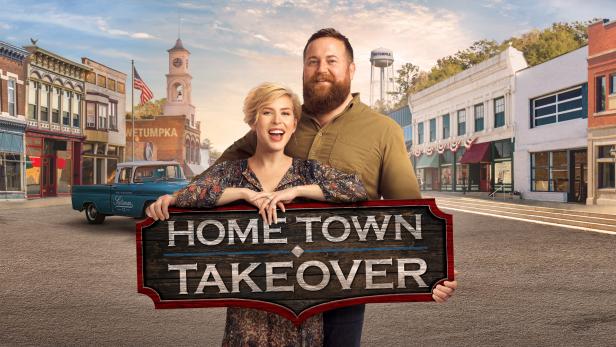 HGTV’s new “it” couple and hosts of the smash Home Town, Ben and Erin Napier, are back in a new limited series, Home Town Takeover (HGTV, Sundays, 8:00 p.m. ET/PT). This time around, the Napiers are using their home renovation talents to breathe life into the floundering small town of Wetumpka, Alabama, as seen in the Ewan McGregor and Albert Finney film, Big Fish. And if you’re not careful, you may just pick up a thing or two about inclusion and community along the way.

Home renovation shows are nothing new. HGTV has perfected the art of combining likable hosts, adventures in house hunting and home repair, and the requisite “unforeseen” bump in the road to create the enviable HGTV happy endings we’ve come to expect. But Home Town Takeover takes these familiar pieces and turns them into something bigger and more meaningful than the sum of its parts.

We, as a nation, have ignored the sneaking suspicion in the pit of our stomach that something just isn’t quite right in the land of the free and the home of the brave. We’ve been so caught up in trying to satisfy that nagging and empty feeling inside with food, booze, sex, toys, power, and anything else we can commodify that we’ve allowed the billows of smoke wafting throughout our country to go unattended.

Sweethearts, we’re way beyond the do-you-smell-something-burning phase. The whole of the United States of America is engulfed in the flames of systemic racism and codified injustice. Figuratively. And literally. 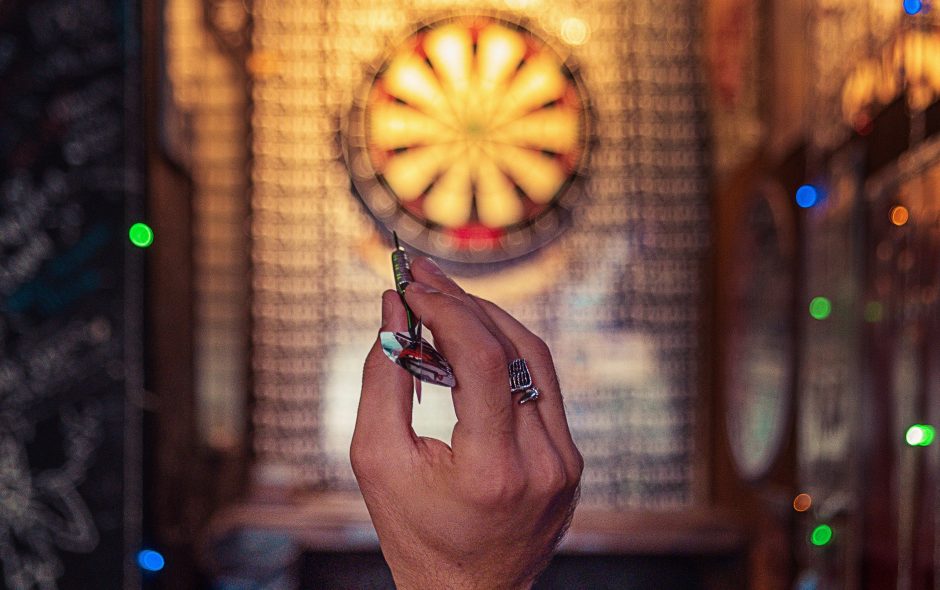 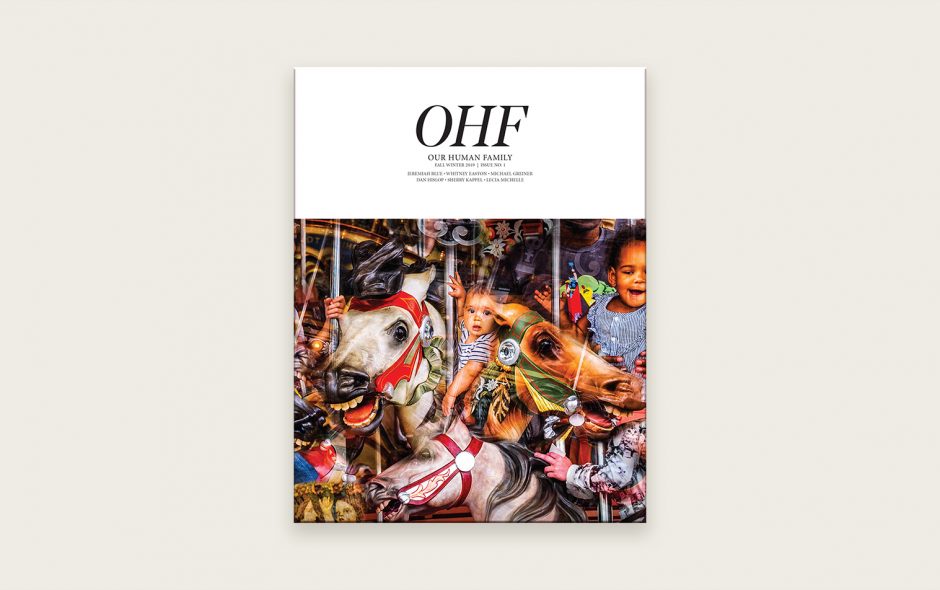 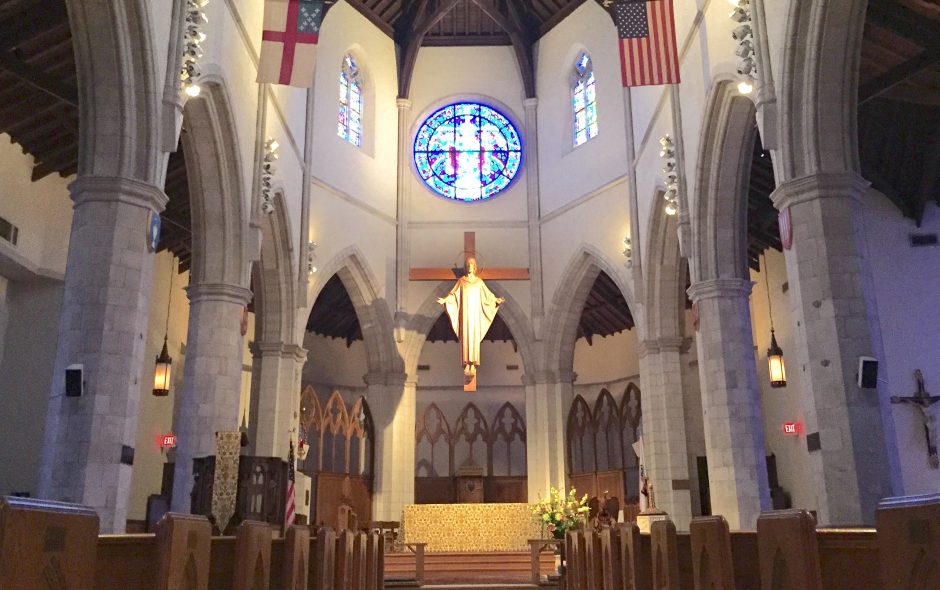 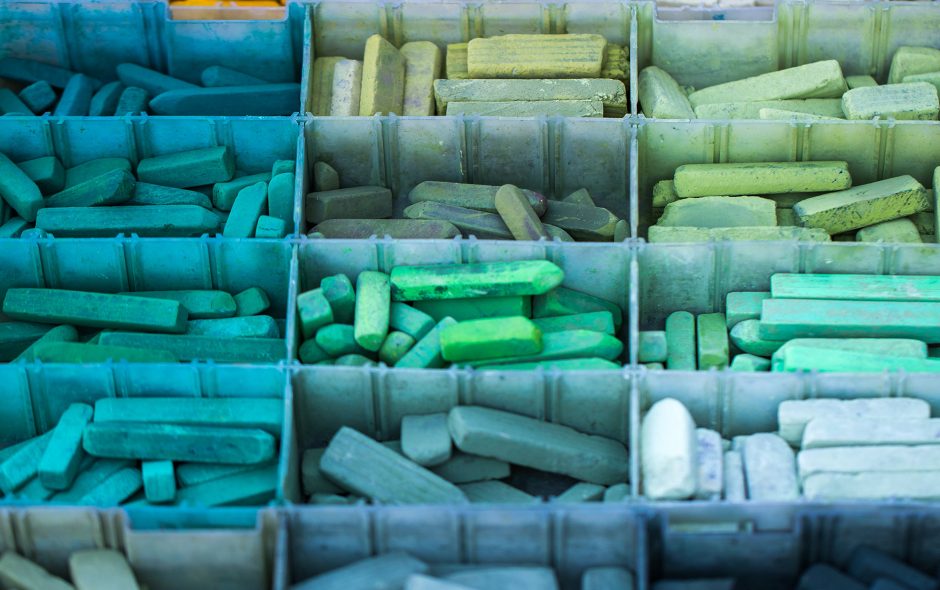 Photo by Jason Leung on Unsplash

An Open Letter to an Our Human Family Reader

Thank you for your thoughtful and gracious letter regarding the efforts of the Our Human Family writers and editorial staff. I’m sure you didn’t know the email address to which you submitted your letter would lead back to me. 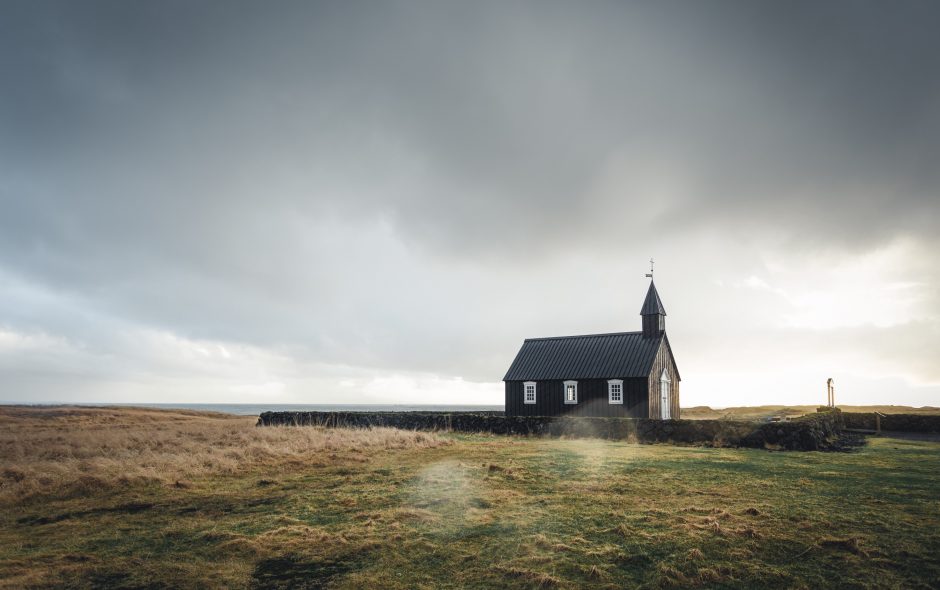 Photo by John Cafazza on Unsplash

This essay is written in response to a thread about the importance of LGBT Christians speaking out and being visible and active congregantsdespite having been wounded by organized religion. There’s a tendency to throw Jesus out with the holy water, but I’d like to offer another option. What follows is a recounting of my firsthand experience dealing with those who would deny my invitation and rightful seat at the table. Peace be with you.

As a forty-eight-inch tall, gay, black man, I encounter plenty of people who think and demonstrate through their actions, “You don’t belong because — ” With that said, my need for a self-concept that is not tethered to a human perspective is integral for my well-being.

I’m a guy who stands forty-eight inches tall in my stocking feet. I am not a halfling to be pitied, a pet to be pampered, or an object to be fetishized. I am not an inspiration. I am a human being trying to figure out this thing called life one step at a time, just like you. As for a politically correct label to affix to me; note — no one likes to be referred to by a label. My name will works almost every time, unless I’m trying to be subtle in avoiding you. But if you’re in search of a term to describe my most noticeable physical feature — hot is always welcome (just kidding) — short, short-statured work; but “Little Person” is the preferred term. 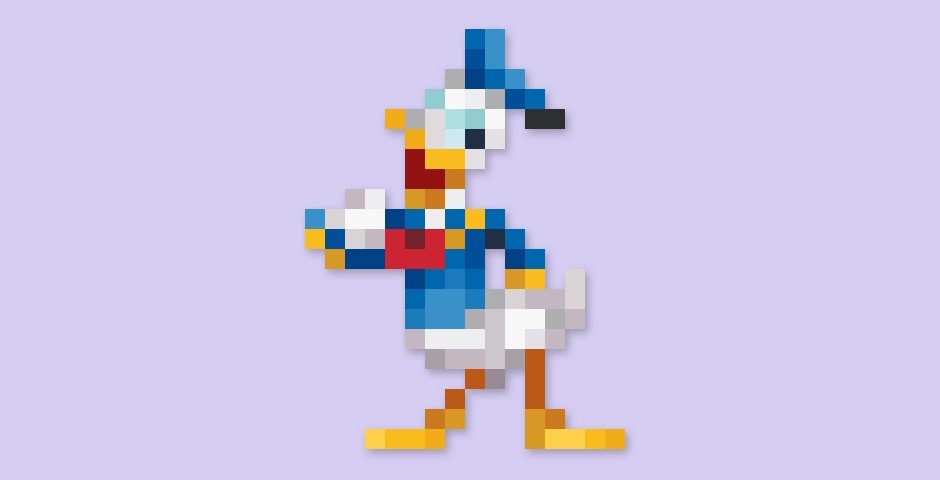 This is the last in the seven-part series. Enjoy!

FROM THE DAY I graduated with my bachelor’s degree in communications, I focused my sights on a career within Walt Disney World that did not involve me wearing fur. I still had my eye on the company’s marketing department and talked to everyone who’d listen about how to make the transition to a more corporate position. The consensus was that the first thing I needed to do would was put together a portfolio. Great! But there was one small problem: I had no work, so no samples of work to cobble together.