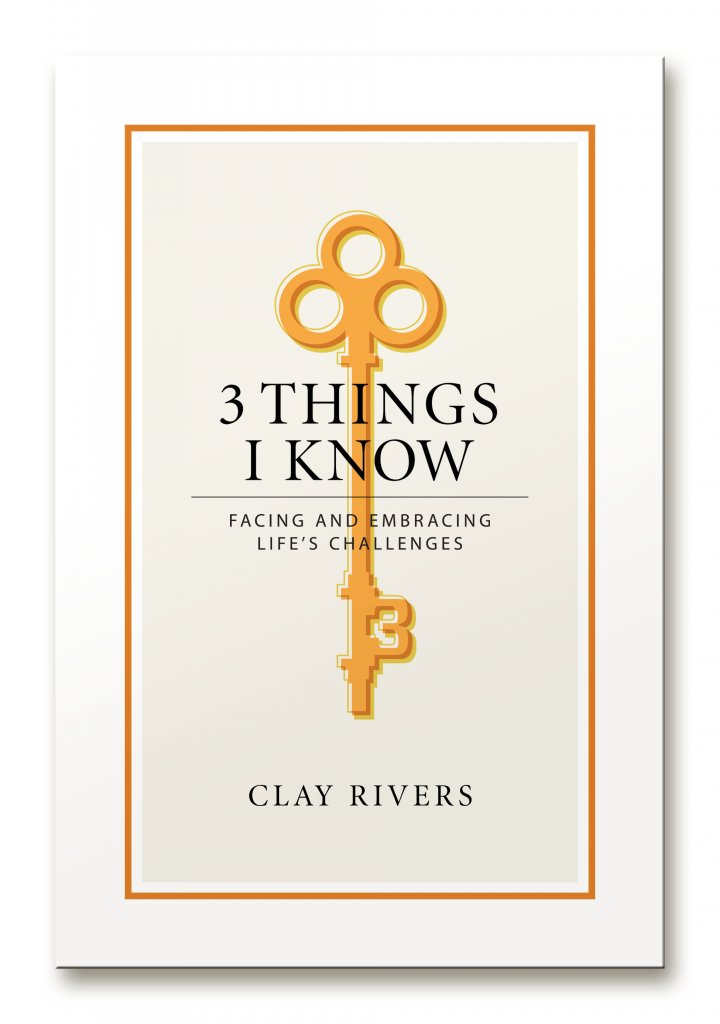 My social media activity has been bare bones of late, so I decided to suspend this week’s “Hey, Clay” letter and share what’s been going on. Here goes . . .

I didn’t read Paul Coehlo’s The Alchemist until earlier this year, looking back over the last ten years, my life has certainly played out like that of the main character in his book. The theme of the book, “when you want something, all the universe conspires in helping you to achieve it,” is stated, demonstrated, and restated many times over in its pages.

I decided I wanted to be a writer almost ten years ago. They say “write what you know,” and as some of you may remember, I first started writing about my adventures performing in the Radio City Christmas Spectacular in my blog which was a huge success. I even made a few friends around the country. A few as far away as California and one from even Hawaii, but they came to New York to see me in the show. For real. And I’m proud to say that I’m still friends with those folks.

Next I turned my focus to screenwriting. Right out of the chute, my first two screenplays won awards in national screenwriting competitions, I attribute that in part to not knowing what the heck I was doing. Once I learned a few industry standard conventions used to write Hollywood screenplays, I ran the other way. Universe.

I settled on nonfiction writing and it felt like I found my niche. After getting hit in the face with a providential brick, I wrote a memoir—my memoir—and the universe gave me a riveting opening for it I could have never dreamed up myself.

My second book seemed to fall in my lap. Once I got into it, I felt a compulsion to get it out there to help individuals and families deal with cancer. I know the subject sucks all the fun out of the room, but it’s a reality many people face and the delivery is, well, enlightening.

All this year I’ve been trying to get away from writing. I’ve knocked on doors, pried windows, you name it. I tried to delve back into graphic design; but the only thing that’s been available to me has been writing.

Early this summer, I was invited to speak at a fantastic conference in New York. The conference went very well and the crowd’s reception to my speech was overwhelmingly good. When stagehands are giving you cheers in the wings after your speech, you know it went well.

Where am I going with all of this?

God, the universe, call it what you will, has conspired with me to bring about my third book. My plans to write a different book fell through, due to events way beyond my control. Plans to snag two full-time design positions evaporated into thin air. Providence stripped away all diversions from life that would keep me from writing this book. Yaddah, yaddah, yaddah . . . So I decided to write the book before some tragedy befell me and I physically couldn’t write the book. And you know what? Once I decided to do it everything fell in place to make it happen.

Without further ado—drumroll, please—I’m pleased to announce my third book 3 Things I Know: Facing and Embracing Life’s Challenges. If all goes well it’ll be available online Cyber Monday, December 1. The subject: the things that I know about life and overcoming challenges; a subject with which I have a teeny bit of experience. It’s not a tome. It’s a quick and easy read, only about 110 pages with large type and loose leading, but no pictures. Previewers say it’s refreshing with “just the right amount of attitude and wit.”

One thing I know for sure is that the time is right for this book. The world is being bombarded with not so good news. All the violence making headlines around the world, friends have serious surgeries, crime here in America, friends experiencing the death of loved ones, politicians behaving very badly, friends’ spouses/relatives receiving stiff diagnoses, the widespread disregard for common courtesy, blah, blah, blah . . . and change, that good ol’ constant. (I say “blah, blah, blah” not to make light or downplay the severity of the events of 2015, but so I don’t burst into tears thinking about how bad form has become the accepted norm.)

Anyway, I think you’ll enjoy it. A great deal.

One thought on “One Thing I Know for Sure”