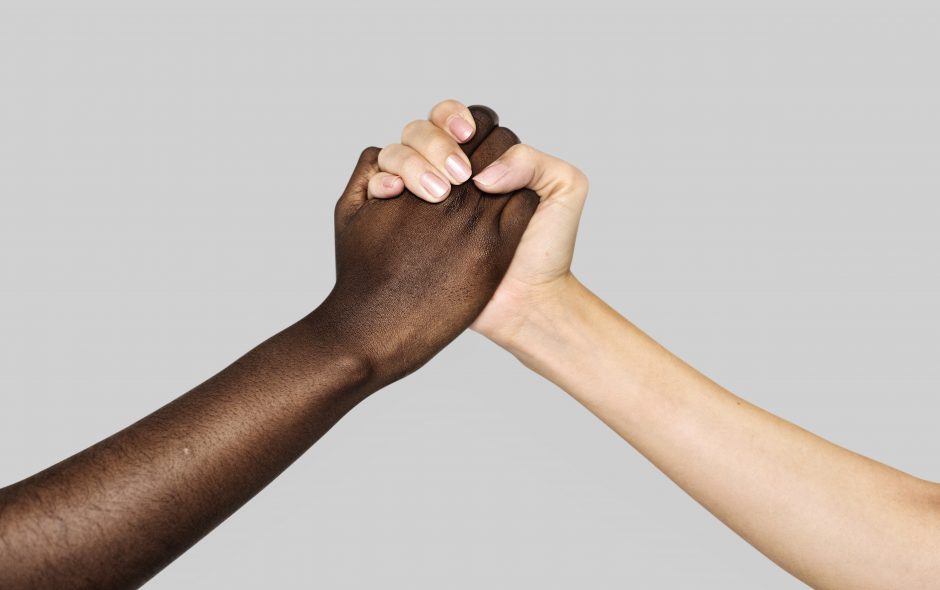 Granted the outline for the workshops has been submitted, so that framework won’t change a great deal as I have a pretty good idea what I’d like for participants to walk away with — but hey, I don’t know everything. So, in an effort to go beyond the basics and increase the likelihood of providing a well-rounded experience that resonates with people on a profound level (aim high, right?), I’d like your input.

What topics would you like to see addressed in a seminar that would help you move closer and more freely towards affecting racial reconciliation in your sphere of influence? Is there one thing you’d like to better understand?

As always, I appreciate your willingness to joing the conversation and I look forward to your replies. If you’re leery about leaving comments out here, email me. Thanks for your time.