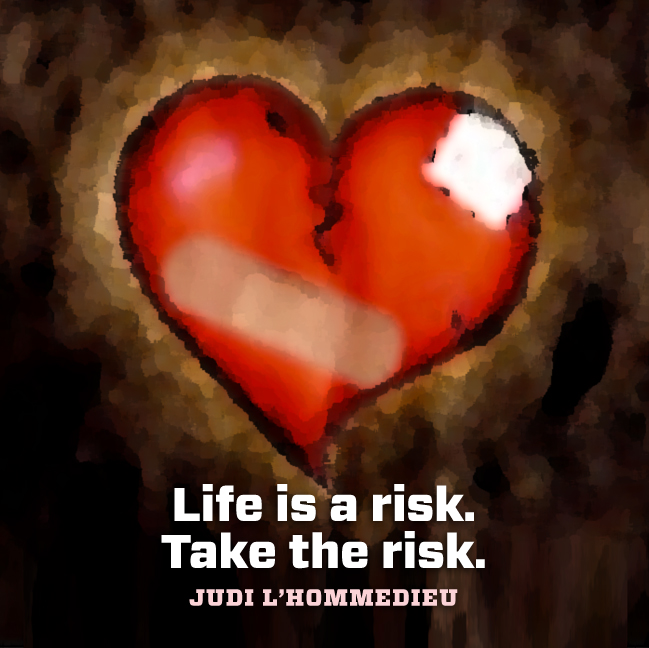 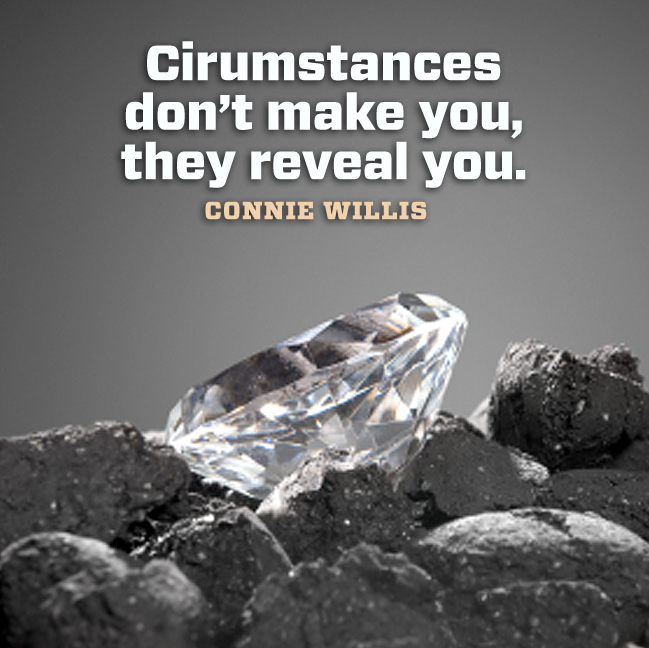 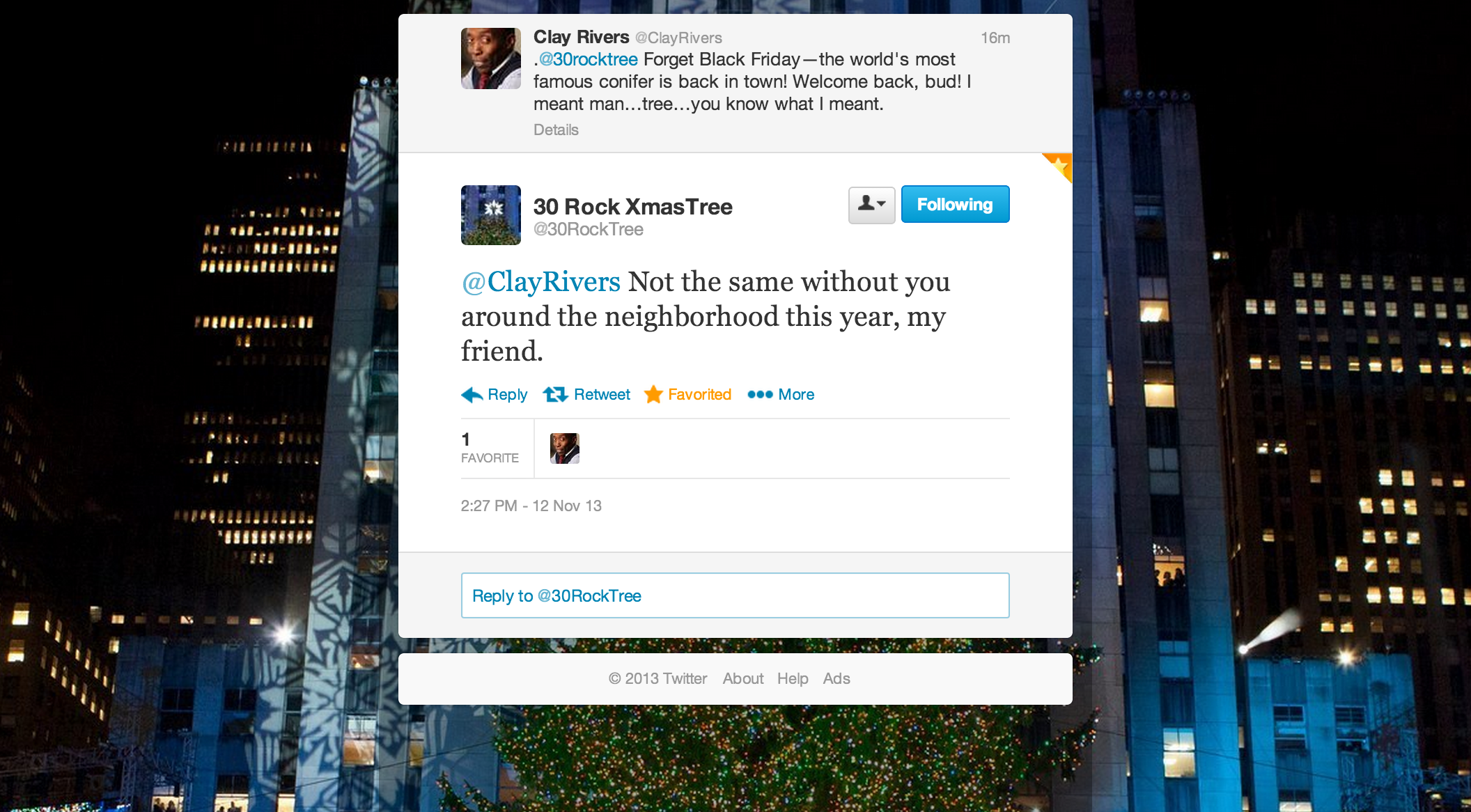 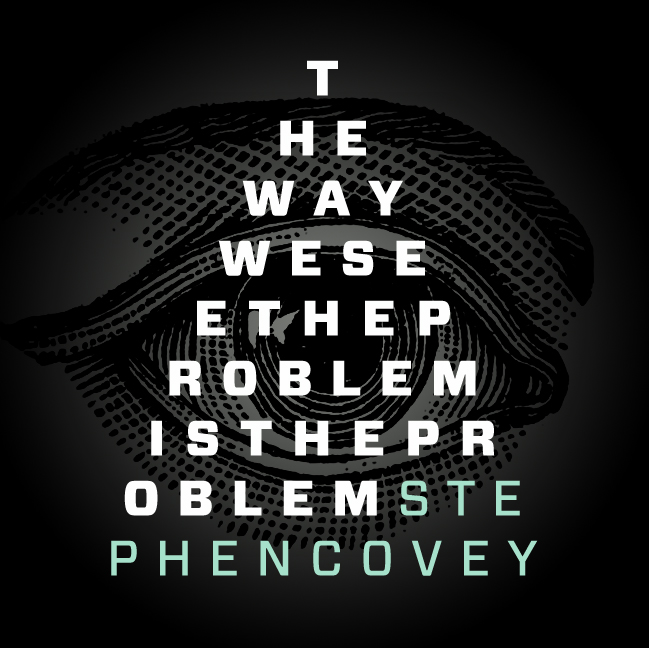 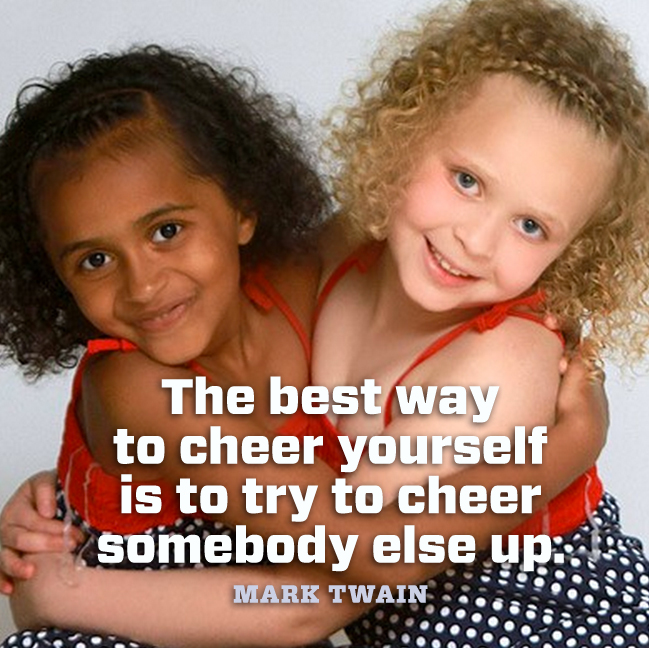 This week’s Monday Maxim is of particular relevance to me. I’m well into the first draft of The Raindancer; granted, not as far as I’d like to be right now, but I’ll save that story for another day. The basic idea behind a first draft is to just get the book out of your head and onto paper (be it real or virtual) within the most basic parameters of your outline without editing yourself into writer’s block. The consensus among great writing minds is that there’ll be plenty of time to edit, re-edit, and edit some more later. (For more on the rigors also known as writing, click here.)

Unknowing, that’s exactly what I did when I wrote the first draft of Walking Tall. I set limits for what the book would include, fired up my laptop, and wrote straight through to the end. (That’s the beauty of non-fiction: you tell it like you saw it.) At the completion of the first draft, I moved into the second draft cutting, copying, and pasting sections all over the place; adding newly gathered facts; and conducting interviews to job my memory.

I’m finding that writing this first draft of The Raindancer is a whole-nother animal altogether. While it is based on real life events, it’s a fictionalized account. What that means is I’m taking the truth of certain incidents and having to create richly textured world and populate it with believable doppelgängers.

The challenge in writing this first draft has been that I’ve been trying to make sense of it all much too soon when the rule of thumb is “just get something on the page.” Why?

I’ve been afraid of hitting a foul ball. Or worse yet, striking out.

But thanks to encouragement from writers and non-writers alike, things are rolling along.

Do you remember any recent incidents where you were plagued with fear instead of giving yourself permission to make an occasional strike? 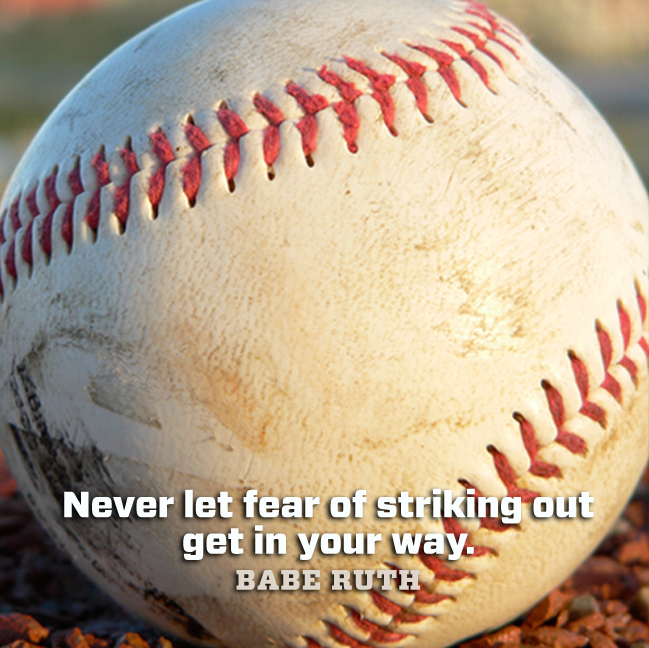 For the past year, I’ve been in research mode and talks with friends of mine who are the subject of my next book, entitled The Raindancer: Finding Joy in the Storm. Without giving away too much, the book will be a fictionalized account of the real life events of one man’s experience in using the power of a positive attitude, faith, and laughter in dire circumstances and how he and his family changed the lives of everyone he came in contact with.

At some point in the future, I’ll explain how this all came about; but for now all I can say that I’ve been given the green light and have begun writing the first draft.

From this point on, you’re going to see a noticeable shift in my posts to content that’s tied into The Raindancer themes. On Mondays I’ll post one of several pithy sayings several of you found inspirational. On Tuesdays, you can look for posts written by notable personalities that also tie-in to The Raindancer. And maybe a few written by me here and there. If there’s a topic you’d like me to tackle, I’m open to that to. Drop me a line and consider it done.

You’ll notice a couple of additions to the post pages: social media sharing and “like” buttons. If you see a post or video that strikes you as encouraging, or relevant, I invite you to like it, and then share it. And of course, as always, I look forward to reading your comments and questions. (To leave a comment, click on the thought balloon to the right of the headline.) 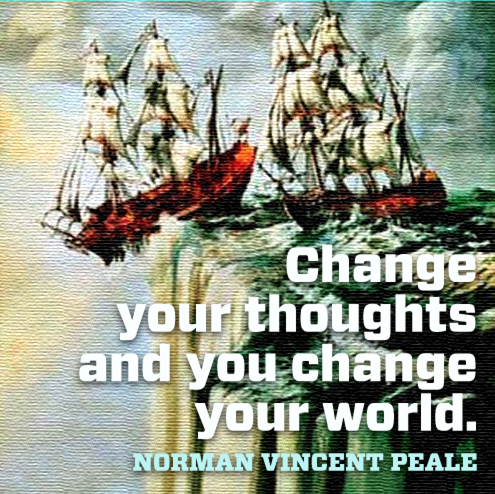