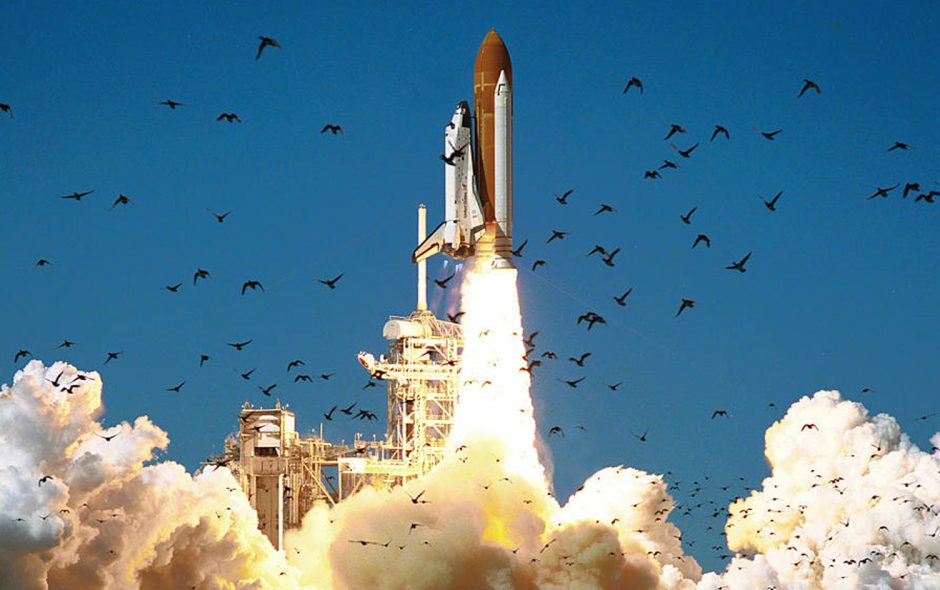 I can tell you exactly where I was thirty years ago today with absolute certainty. January 28, 1986, at about 11:30 a.m., I was giving autographs and taking photographs with tourists in front of the Train Station at the entrance to the Walt Disney World Magic Kingdom in Florida. The air felt unusually cold that against my legs, but the rest of me felt toasty warm thanks to the Donald Duck costume I wore. The two pairs of yellow-orange duck tights afforded my legs no protection from the unusual cold snap that gripped the state.

Kennedy Space Center, located in the city of Cape Canaveral, sits fifty-five miles due east of Orlando, and is only an hour’s drive away. So I grew up with the space program and watched many a launch from my own backyard. Literally.

Before Disney and Anita Bryant, the space program put Florida on the map. NASA and the Apollo program were so popular, they inspired a TV show: “I Dream of Jeannie.” Central Florida residents readily took pride and a vicarious ownership of NASA’s accomplishments. Because of the success rate of the launches, they became commonplace. Wanna go outside and watch the launch? Nah, I’ll just watch it on TV. But in the early 1980s, the Space Shuttle program brought a renewed interest locally and nationally. Few people missed stepping outside to see a shuttle launch with their own eyes. And if you missed seeing the shuttles’ return, its signature sonic booms heralded its return.

January 28, 1986, at 11:38 a.m., Disney Cast Members, tourists, and Characters in front of floral Mickey—and just about everyone within eyesight of the launch—stopped their activities and turned their attention to the eastern skies as the Space Shuttle Challenger made its ascent. I watched the enormous plume of smoke rise into the air. Having seen a million various launches over the years, my habit was to wait until the rocket or spacecraft climbed and disappeared into a pinpoint in the sky.

The space shuttle rose, rolled over, and then disintegrated a little more than a minute into its ascent.

I couldn’t believe my eyes. I couldn’t comprehend what had happened, but I knew it was horrific. People gasped, screamed, and burst into tears. All anyone talked about before the launch was how Christa McAuliffe was to become the first teacher in space. All seven astronauts, gone.

The catastrophic loss shook the nation to its core and the future of the space program looked bleak. A few failed rocket launches followed and almost three years passed before another shuttle flight took place.

But on September 29, 1988, NASA was back. The teams at NASA went back to the drawing board and regrouped, deconstructed, reconstructed, and rebounded with new and different safeguards in place and achieved their goals.

My friends and I parked the vehicle, cleared security, and waited in the restricted area near the Astronauts Memorial. Even though it was pretty dark out, we could make out trees in the distance. Did I mention the countdown clock? Iconic. Ginormous. Fantastic. 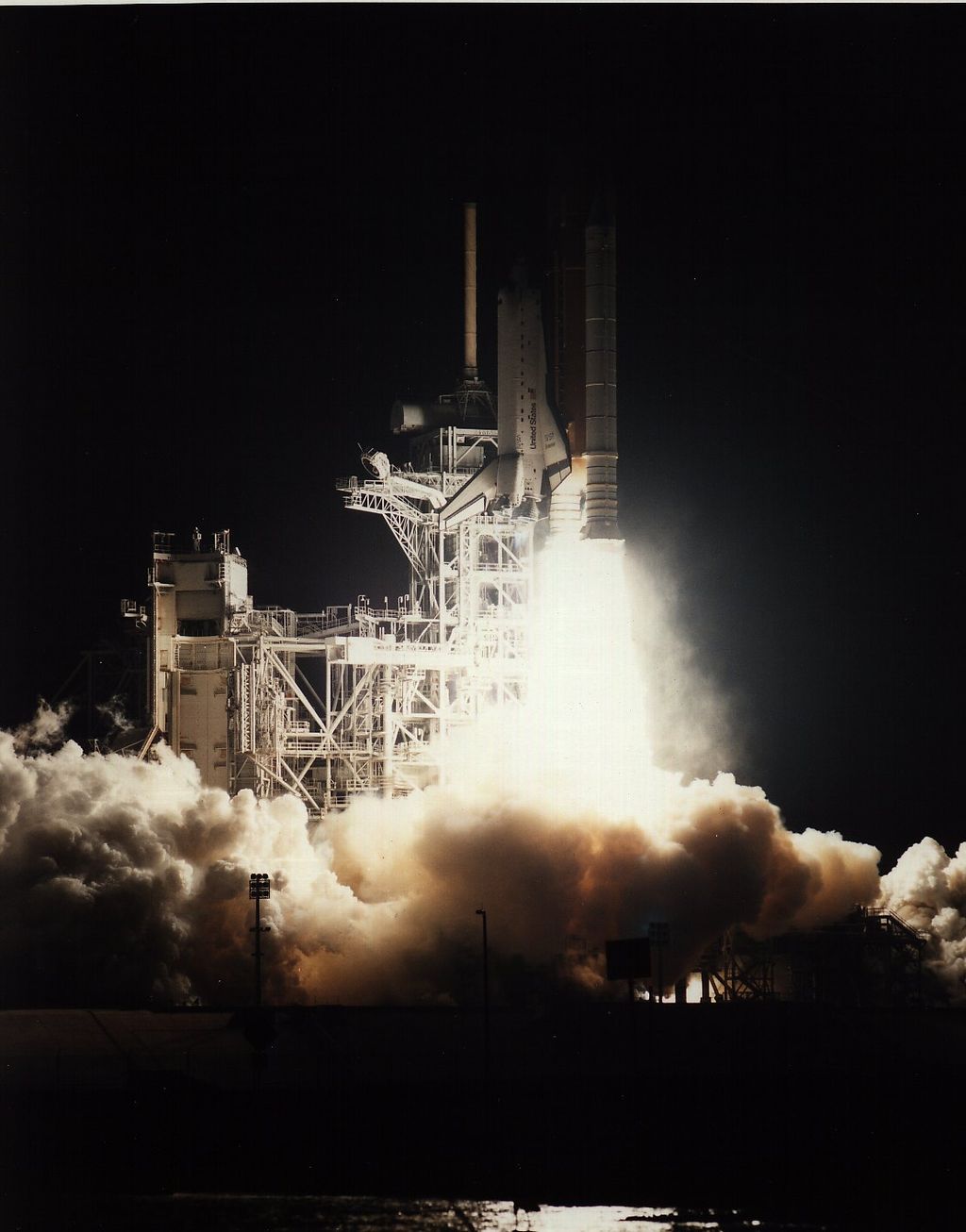 So anyway … the Space Shuttle Endeavor launched at 1:38 a.m. and the experience far exceeded my wildest dreams. I heard the engines/thrusters/whatever-they’re-called begin to rumble off in the distance and the sky slowly began to take on the dim light of a sunrise in the distance. The ground began to rumble like nothing I’ve ever experienced. And the rumbling seemed to get closer. Within a matter of seconds, the light on the horizon became brighter, the rumbling increased to the point I thought the state of Florida was going to break off the continental shelf, and the sound traveled out toward us in one massive palpable wave.

See Endeavor rise and provide its own spotlight as it disappeared into the clouds that night was a truly spectacular experience. And not one I’ll soon forget.

Okay. So there’s a lot to take away here, but I’ll keep my list short.

I’ve found these little nuggets helpful in keeping me grounded and focused when facing challenges, large and small. I hope they offer a different perspective that proves helpful in facing your challenges.

And may God give eternal rest to all those who make the greatest sacrifice in their service to others.