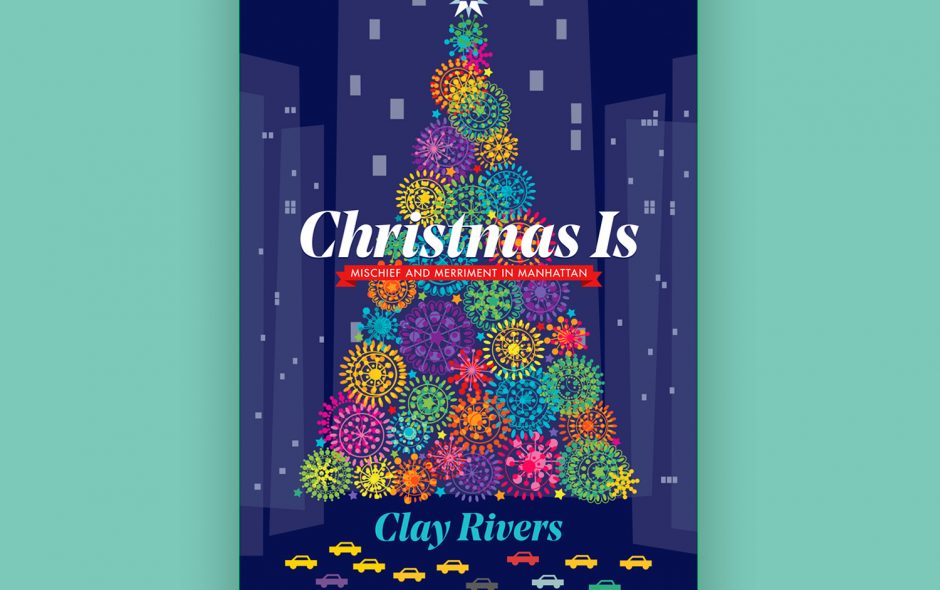 Available in print and for Kindle at Amazon, and also for Nook, iPad, and Roku.

I’m thrilled to announce my new book, Christmas Is: Mischief and Merriment in Manhattan (Constant Rose Publishing, 2017). My fourth book and first foray into fiction is a comedic, madcap love letter to New York, its inhabitants, and the city’s holiday traditions. The story drops the reader in the middle of the Big Apple just as the Christmas season kicks off and carries him/her on to Christmas Day.

At first glance, when 2017’s most unlikely protagonist, Ben Franklin Albright, a cash-strapped investment banker, inherits a failing talent agency and goes to great lengths to reunite two bitterly estranged actors to play Santa and Mrs. Claus in the fictional Broadway show, Christmas Is, the laughs come fast and hard. Franklin faces and deftly overcomes hilarious situations with inventive on-the-fly solutions. With the aid of old friends and new, against obstacles large and small, and trials both over-the-top and heart-rending, Franklin ensures that the curtain rises on New York’s jolliest extravaganza, and along the way, learns the true meaning of Christmas.

The story is inspired by my six years of performing in the Radio City Christmas Spectacular at Radio City Music Hall in New York, as well as six years performing in national touring companies of that same show. (Chronologically, the road shows came before I was invited to the big dance in New York.) Christmas Is will take you on a rollicking, one horse open sleigh ride through classic holiday imagery and themes that give a nod to Christmas stories we’ve come to know and love. From jocular predicaments to a romantic subplot to a much needed reality check from a celestial being, the novel heralds all the nostalgic feels of Christmases past. And in the spirit of the season, my intention is that the novel will gift you, the reader, with messages of hope, love, giving, and second chances.

Those of you who are familiar with my writing on Medium with its focus on race relations in America are probably wondering why I’m writing about this? There’s several reasons.

The germ for the story has been on my hard drive in different forms for a long time (translation: years). And now is the perfect time to share it with you. I enjoy the holidays, especially Thanksgiving and Christmas in New York. If you’ve ever been there in December, you know the sights, the sounds, and the energy I refer to throughout the book. Add to that the fact that people are dealing with a lot of — how shall I say it? — crap. I wrote Christmas Is as pure entertainment, a comic confection, a guilty pleasure in which readers can lose themselves for a few moments and escape from the worries of their day. And finally, my hope is that when readers reach the end of Christmas Is, with its eclectic cast of characters as diverse and exciting as New York itself, they’ll better understand a truth best summarized in a line from Maya Angelou’s poem Human Family, “ … we are more alike, my friend, than we are unalike.”

I have to laud my editor, the uber-gifted and insightful Ré Harris, for her innumerable contributions to the book. If you’ve read her work on Medium you’re already familiar with the way she effortlessly creates a scene, sets mood, and populates it with believable, rich, three-dimensional characters. You’d better believe I was thrilled when she accepted in invitation to assist me with my manuscript. The way she turned my wooden manuscript into a book with fully developed moments and living, breathing characters is nothing short of a miracle. If you enjoy the book, it’s because of Ré’s kind and generous heart and extensive knowledge of the art of fiction.

And there’s a large number of friends who gave a lot of moral support and input on shaping this cover to whom I extend a hearty THANK YOU! I’m not going to even try to name you all, for fear of leaving someone out. Besides, I know who you are and I’m grateful for your help.

So there you are. I said all of that to say: I have a new book that’s available now in print and for Kindle at Amazon, and also for Nook and iPad. And my friends in Canada, don’t worry. We’ve got you covered at Kobo. I hope you’ll purchase many, many, many copies and tell all your friends to do the same.

Thanks for your time and love one another,
Clay 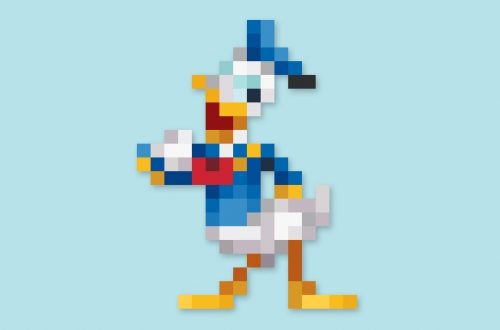 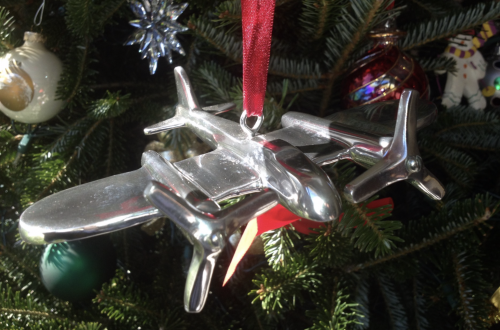 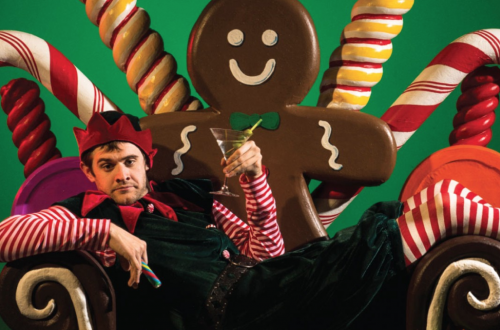 4 thoughts on “Christmas Is: Mischief and Merriment in Manhattan”