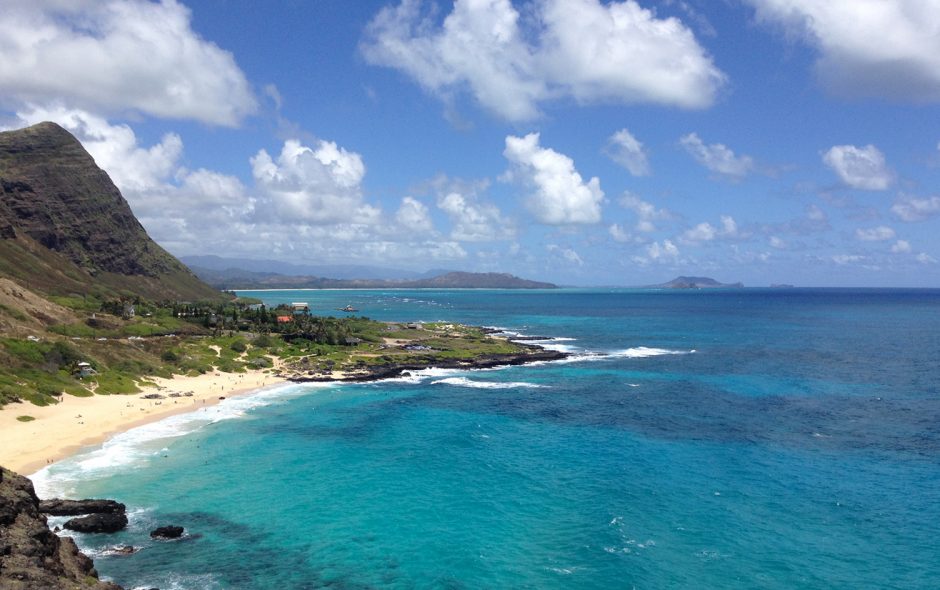 As every family has it’s dysfunction, mine was pretty far on the dysfunctional spectrum, bordering chaotic. My parents had five children and they divorced when I was young. All five children had different relationships with my mom, varying from ones with firm boundaries to a rather enmeshed one my mom had with one sibling I’ll call Golden Child.

Golden Child was sure to make known to all of us how much she was doing for mom, and how shitty it was that we were not doing more. This came by way of antagonizing texts, accusations, bullying, temper tantrums, and downright meanness to particular siblings. I did my best through the situation to listen to Golden Child’s complaints while refusing to stir the pot even further. The crazy reality is that Golden Child really did very little to care for my mom during her illness. The Good Son, I’ll call him, who lived nearby, was with her daily during her illness, and had been there for her for the past 30 years. Golden Child, who lives out of state, would swoop in, cause a ruckus, and go home.

Upon my mom’s passing away this past May after a short but devastating illness, all five of us met, planned her memorial service, and executed her will. We all grieved as you would expect. It was difficult. I think there is always a bad actor in big families, and our bad actor in this stressful situation was Golden child.

After many malevolent acts by Golden Child over the course of a few days, I finally lost my mind and blew up and told her how I felt. I hate losing my temper. This loss of temper did not phase Golden Child.

Golden Child couldn’t stop herself from continuing to strike out at each of us in ways she knew it would sting. She gave away my mom’s belongings that were supposed to go to me and other sibs to her friends, and she kept things and monies my mom left to another sib for herself. She spread my mom’s ashes without notifying some of us to participate. She made a video of the ash spreading and posted it on Facebook. That’s how I found out.

In my mind the cruelest thing she did was go through my mom’s journals, (my mom was a prolific journaler), and found entries my mom had written about all the siblings that did not show us in the best light. Golden Child photocopied the entries and priority mailed them to us individually. It was like a goody bag of hate. Golden Child had given her word she would leave my mom’s journals in a central location so all of the sibs could have access to them. I especially wanted the opportunity to read them to know my mom better. She took the journals with her when she left and is now using them as a weapon.

My response to the goody bag of hate was not good. I texted her exactly how I felt about her and what she did, using language you can only imagine.

I, along with the other sibs have now blocked her on all media. The thing is, although I can’t imagine a situation where I would want to have contact with her, I know I must forgive her.

That is my question. How do I do this?

There is a belief I hold that people do the best they can, always, even if their best is destructive. But what about people who appear to have no conscience and strike out with the intention to cause hurt and harm? Are they doing their best? This is my inner conflict. Was Golden Child doing her best? For that matter was I doing my best when I responded with four-letter expletives? What does forgiveness look like in a situation where you must maintain boundaries?

Signed,
Four Letter Words Are Not Who I Am

Hey, Four Letter Words Are Not Who I Am.

Please accept my condolences about your mom’s passing away. The death of a parent can be traumatic even under the best of circumstances. I sympathize with any emotional turmoil you may be experiencing.

People do bad things; sometimes by mistake, sometimes with full intent. Wounds cut even deeper when members of our family inflict harm upon us. Believe it or not, family members are human. And humans gotta hume, in all their broken and imperfect glory. I say that not as a hall pass for bad behavior, but as a statement of fact. We all make bad choices that hurt others at one time or another.

My family was pretty dysfunctional, too. My father was an alcoholic. His fits of rage took center ring in our family circus, much like Golden Child’s antics in your family. I had a favorite TV show that helped me get through the rough times as best I could as a child. The Brady Bunch. Granted, the chances of me having siblings like Greg, Marcia, Peter, Jan, Bobby, and Cindy were nil, but that sweet delusion gave me a little hope that maybe the situation in my family could change.

When my father died, all hope of having a better relationship with him evaporated with his last breath. I knew I’d never have the opportunity this side of Heaven to ask him the questions I wanted answered and never hear him say the things I needed him to say. In the days and months after his death, I said and did things I never would have done under normal circumstances. My bad behavior ran the gamut. At times, I withdrew from loved ones, and on occasion I even lashed out. Looking back, deep inside I felt like Charlie Brown on Halloween holding a goodie bag with a couple of rocks in it.

I’m sure that you and your siblings are each experiencing a separate and unique unfulfilled longing that came with your mom’s passing. It’s like that for everyone. For your siblings who had more healthy boundaries in their relationship with your mom, the grief has a certain tenor; but for Golden Child, because of the enmeshed nature of the relationship, her grief has a different essence to it.

Traumatic or deeply disturbing challenges strip away all posturing and pretense, and leave us vulnerable with our raw emotions and whatever beliefs we have at our core. Those beliefs will either sustain us and cause us to shine with invincible radiance or those tenets will crumble under the weight of situation and leave us to fall back on well-worn bad habits and behaviors.

Did Golden Child do her best after your mom died? I don’t know, but given the type of relationship she had with your mom and the trauma of her passing, it appears that she did what she’s always done in the past. She relied on what she knew: old coping and defense mechanisms. Did you do your best? I don’t know, perhaps you did what you’ve always done in the past: held your tongue for as long as possible, only to explode later.

Golden Child is her own golden person and she’s going to do what she golden well pleases. It’s not your responsibility to hold her accountable to your standard of behavior. She’s on her own journey and you are on yours. We are not called to judge anyone.

You can’t control your sister, but what you can to do is control how you respond to her. You can choose if you’re going to respond to her in a manner that you’re proud of or in a manner that will ultimately fill you with regret and angst. While you can’t control her actions, you can choose to set up healthy boundaries as to how you will allow her to treat you. Now you can’t set boundaries and hold your sister responsible for what she doesn’t know. You get to tell her, when you do ‘this,’ it hurts me. I don’t allow people to hurt me anymore. If you continue doing ‘this,’ I’m removing myself from this situation. Of course, she’ll test you to see if you’re serious; but the thing is you have to stick to your decision to let her know you’re for real. No one should set themselves up for abuse, even from family.

Matthew 6:14-15 is the gold standard of forgiveness. It’s what I try to live by. Is it easy? Not by a long shot, especially in those instances where my ego is all puffed up and bellows in righteous indignation, I’m right. (Confession: often with a little bit of time, I realize that in those instances when I know I’m right, I’m as wrong as two left shoes.) Forgiveness is not something we do for others, it’s something we do for ourselves. Harboring resentment at others is like gouging out one’s own eyes and expecting the object of our grudge to go blind.

What does forgiveness look like when boundaries are obliterated? This is the image that comes to mind—

You and your sister are on this highway called life. She’s in her car and you are in yours. Suddenly, she cuts you off as her vehicle careens off the side of the road. What you don’t know is the reason your sister cut you off because one of her tires blew out. Is forgiveness driving past her screaming, stay in your lane, bitch! Or is it pulling over to see if she’s okay and maybe calling AAA? 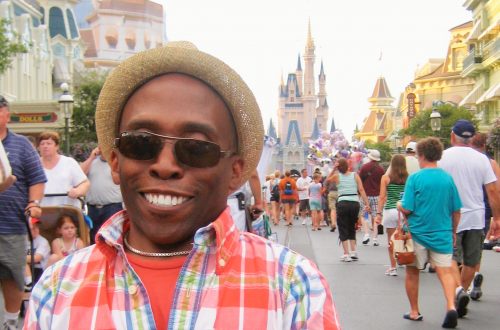 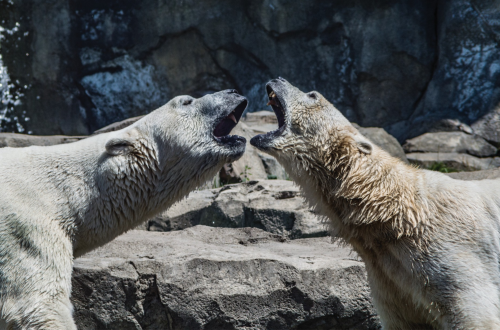 Sometimes You Eat the Bear, Sometimes the Bear Eats You
January 5, 2018