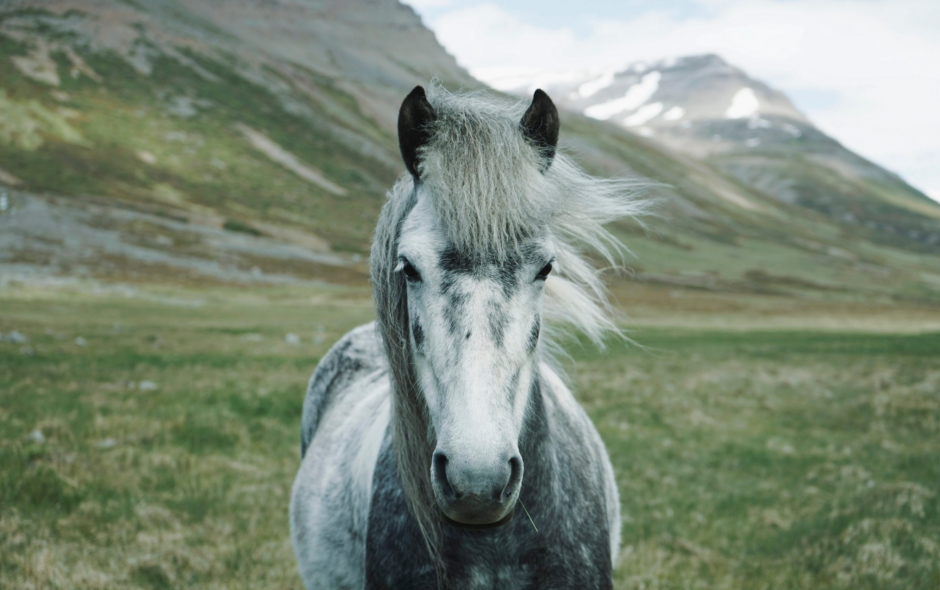 Image by Oscar Nilsson at unsplash.com

The problem isn’t so much that some white people don’t understand “white privilege.” The problem is potentially two-fold. First, they may not understand it by that specific name. I’d never heard of the term “white privilege” until a few years ago; but growing up in the south, I knew it when I saw it exercised … even with my eyes closed. Everyone in these United States recognizes the concept of white privilege when they see it. Don’t believe me? Take a look at this 1-minute video from educator, Jane Elliott.

I rest my case.

Second, they may not want to address the issue of white privilege. After all, you can’t fix what’s not broken. Besides, recognizing that something is broken comes with potential costs. Who wants to admit they might be part of a problem? (Self-incrimination.) Worse yet, who wants to deal with a conscience that knows it’s part of the problem. (Guilt.)

If you’re wanting to affect change, stop wasting your energy on hardcore racists. I don’t want to say they’re a lost cause, but why fritter your time away trying to convince someone who is neither interested in what you have to say nor do they want to change? That doesn’t make sense. The better decision is to try and affect change with those who are willing, or curious at the very least.

Our world of microwave food, game show marriages, and get rich quick schemes, makes it difficult for people to realize that paradigm shifts do not happen in one fell swoop. Paradigm shifts happen gradually over time.

When I was in my twenties I worked in the entertainment department at a major theme park in Florida. For one their biggest year-long celebrations they brought a bunch of dancers from California. Why? Because the majority of the people in the department were cis-het*, jock males who couldn’t dance. (And to say that some were homophobic would not be an exaggeration.)

The show directors needed dancers to cast in roles that required people with extensive dance experience. So a number of people transferred to central Florida from California. It just so happened that the majority of the people they brought in from California were gay males and females.

The cis-het males had their world turned upside-down when the department experienced an influx of gay men. It wasn’t a pleasant place to work for a few years.

But guess what? Over the years, everyone had a paradigm shift and grew to appreciate one another and authentic friendships blossomed, on both sides of the aisle. It didn’t happen en masse, and it definitely didn’t happen all at the same time.

I’m not going soft on social justice, but I look at all of this as planting seeds.I’ve read comments on a lot of people’s posts about how they “get it now.” It’s NOT that anyone’s writing is so enlightening that it imbues supreme comprehension of a subject by the time they reach the little green heart. What happens is that one post or a conversation in a series of experiences broke through. That whole tipping point thing.

And as you know, it’s not enough to just “get it.” The real test is when people put what they believe into action. You may enjoy running, but do you love it enough to do a marathon? You don’t drop a seed into the ground and out pops a tomato. It takes time.

If you spend too much time there, you get stuck and eventually die. Stop worrying about who are too far gone for you to reach. Put your energy into the people you can impact. Otherwise, you impact no one … and you’ll be dead in quicksand.

Nobody says you have to move the needle on a global scale. We’d all like that to happen. But from what I can tell, the only way that would happen would be if EVERYONE took part in the change for good. Until that happens, we all do what we can and try to move the needle as much as we can. No one person can change the world, but maybe a lot of persons can.

* used as both an adjective and a noun, describes a person who is both cisgender and heterosexual. A person is cis-het if he or she is cisgender, meaning identifying with his or her assigned-at-birth gender, as well as heterosexual, or attracted exclusively to people of the opposite sex.