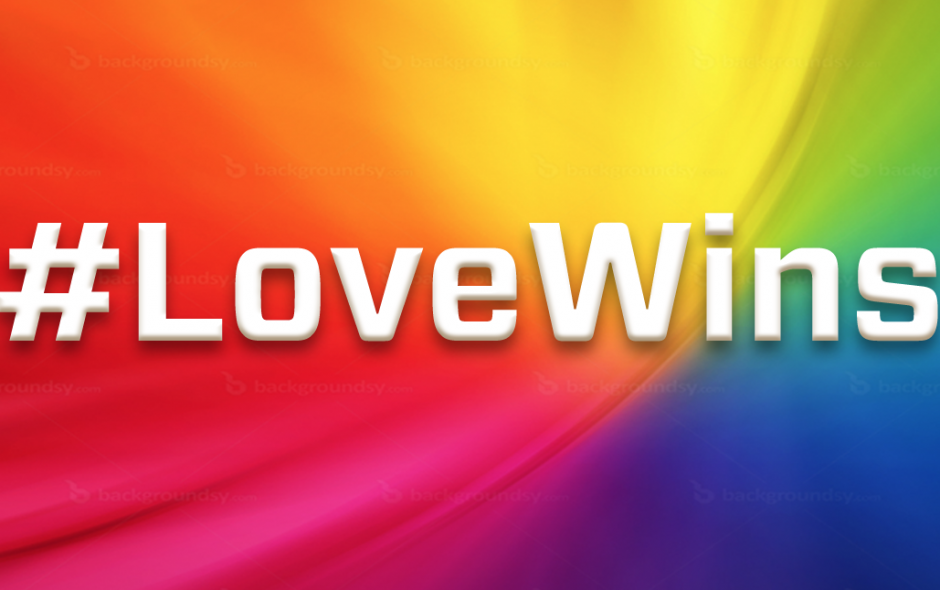 How can “I” as a Christian be happy about Friday’s Supreme Court ruling in favor of same-sex marriage? Grab a seat and I’ll tell you.

Love is patient; love is kind; love is not envious or boastful or arrogant or rude. It does not insist on its own way; it is not irritable or resentful; it does not rejoice in wrongdoing, but rejoices in the truth. It bears all things, believes all things, hopes all things, endures all things. Love never ends.  —1 Corinthians 13:4-8

I’ve been a Christian the vast majority of my life. I committed my life to Christ when I was in my mid-teens and explored the possibility that I might be gay when I was eighteen. For twenty years, I seriously wrestled with trying to choose between my faith and my sexuality, sometimes to the point of depression.

But I never felt that God abandoned me. Ever.

Fighting, running away from, and denying the fact that I was gay led me to the point where I was finally broken, on my knees, and trying with every fiber of my being—with the aid of a well-known therapist—to change. And it was in that dark and painful time God said (revealed, intimated, use whatever verb you’d like) for me to stop trying to be someone I wasn’t. I was to stop trying to be like everyone else and simply be the unique and vibrant image of Christ that was waiting to be expressed. (I don’t think God was referring to my bad habit of fingernail biting habit.)

That’s when I knew I was okay and needn’t worry any longer about something I couldn’t change. At that moment I began to embrace who I was.

So yes, I’m thrilled about today’s decision because we, in these United States, are a little closer to a more perfect union. And if you’re called to “love one another” you should be happy, too, now that everyone under the law can marry the one they love.

And the beauty in all of this is … if you don’t want a same-sex marriage, you don’t have to get one.

Seriously, I know plenty of same-sex couples who are committed to one another and their relationship, and have wanted nothing more than the same freedom to marry the person they love, same as other Americans. Friday’s ruling made it a reality for many more Americans, myself included. So this is a good thing in my book. A very good thing.

Now let’s get to work on this issue of racism in America.

2 thoughts on “Love Wins. Every Time.”