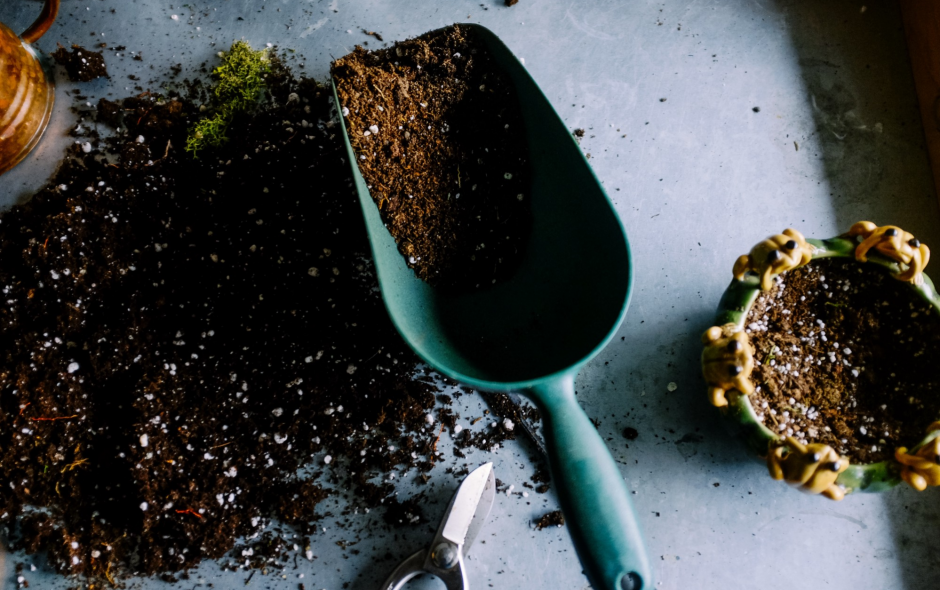 Writing is not easy. Like any other skill, plucking just the right nouns, verbs, adjectives, and the occasional adverb to express one’s thoughts in a clear and unique voice takes time and energy to develop. My own writer’s journey has been and continues to be a circuitous one, full of fleeting highs and recurring lows … more on that at another time. Understanding the basic rules of grammar came easy to me in junior high school, I even picked up a few accolades for my writing. By the time I reached my junior year of high school, I gave serious thought to journalism as a college major; but between fulfilling duties as the yearbook editor and performing in high school musicals, my interest in journalism fell by the wayside. I mean, come on, a by-line in a newspaper lasts only a day. A film or TV credit, that’s forever.

Fast forward a few decades, sundry careers, and answering an inescapable divine calling, and I’m writing … sometimes for pay. Go figure. I consider this nothing more than proof that people will pay for anything given a fetching website and enough “likes” on a social media platform.

But first and foremost, I am grateful.

The means by which I fell into writing about race and personal growth is what I attribute to in passing as happenstance, but I know within every fiber of my being is nothing short of Providence. A little over a year ago, I wrote my first piece — what do we call these writings we make available to the world: essays, articles, blog posts, mad ramblings? — after seemingly random and repeated conversations about race with several friends intersected with John Metta’s empassioned “I, Racist.” (See how I left out the “my friend” honorific, so as not to draw attention to the very special nature of our relationship? Dang it! You can take the Clay out of Los Angeles, but some tentacles die hard. How’s that for a mixed parable?)

My friend, John Metta’s writing flipped a switch in me (okay, we weren’t friends at the time and I certainly hadn’t heard of Medium) and I wrote an article in response to his, partly because I grew tired of telling the same story over and over to my friends. I posted it to Medium and oddly enough the piece seemed to resonate with a handful of readers on Medium and on a couple of other portals.

(Stay with me. You’ll see where I’m going somewhere with this before the green heart pops up at the end. I promise.)

About the same time I discovered Medium, John, and some of you — I came across this guy on Twitter from Pennsylvania named Chuck. We live-tweeted The Tonight Show with Jimmy Fallon with regularity. After a few months, we found out we had a few other common interests (musical theater, food, similar sense of humor, blah-blah-blah) and a few divergent life experiences. I’m single, he’s married. He’s a father, my parenting “experience” is limited to Bichon Frises and babysitting nephews and nieces. I’m gay, he’s straight. He’s a former police officer, and I’ve been an art director. I’m black, he’s white.*

*And if you’re thinking, why does everything have to be about race? you probably didn’t catch this article’s headline or you haven’t read anything I’ve written before. I write about race in America, personal growth, and people relating to people as people—a lot. So heads-up, if discussions about race makes you weary, fidgety, or simply isn’t your thing, you might want to move on to the next blog because from here on out it only blacker and whiter. In fact, it’s going to be a perfect storm of black and white all the way to the final full stop.

I don’t exactly remember how, but Chuck and I connected moved our camaraderie over to Facebook where he came across a couple of my posts on race. This led to a few superficial conversations about race, which (d)evolved into several heated discussions online and via phone. For those of you with book knowledge and hands-on experience with the dynamics of discussions on race (I’m looking directly at you, alto), you could probably say our interactions moved through textbook phases. There were moments when we both listened with the intention of understanding each other interspersed with instances when our own inherent biases made it easier to misunderstand one another, and at other times when we weren’t trying to hear each other at all. And to make it a fully human experience, rarely were we ever in the same frame of mind … meaning when one of us wasn’t trying to hear the other, the other was misinterpreting the one.

One thing I did notice, even in the midst of gale force vexation, no matter who initiated any of the many hard talks we had, the other person was always willing to engage with the other. I attribute our mutual civility to our previous relationship, albeit it primarily via online chats. We afforded each other the same level of decorum we would expect.

After that flurry of heated conversation, weeks passed, seasons changed, and Chuck and I no longer mentioned race. It’s not like race was the elephant in the room, we simply didn’t need to talk about it. We gave each other space. But … after reading my blog posts and Medium articles, he’d always say, “well written, as always” or more, depending on the article.

Then the 2016 presidential election happened. And seemingly out of nowhere, Chuck wrote —

… I wanted to say to you after he was elected was…man was I WRONG! I literally had no idea how much pure racist hatred persisted until this election was over. I was naive to think there was progress. You have been more right than I thought possible all along, I just didn’t see until the woodwork emptied out. I really thought we might be a generation away from eliminating racial biased, but HOLY CRAP was I wrong, and I’m sorry.”

In that moment, I felt a wave of relief. It’s not that I was on a conscious mission to “change” his mind. I understood that people viewpoints are shaped by their life experiences. I understood that as a law enforcement officer he had occurrences (no dispersions or inferences intended, I’m trying not to use “experiences” again) that were different from mine as a black man. I wanted him to not only hear me, but to expand his point of view to include some portion of my own.

The beauty of his disclosure is this: he didn’t have to tell me. There was no inherent reason for him to do so. We could have gone on indefinitely and he could have never mentioned his epiphany. And I would have never known otherwise. But he chose to fully disclose.

For the record, I take no credit for anyone’s paradigm shift, but I will confess to doing my own little happy dance when I see a change in people’s view on racism take place or when people intimate, I never thought of it that way.

To you writers, authors, scribes, doodlers, those who are still trying to find and refine their writing voice, and especially to you who feel momentarily adrift in life (I say “momentarily” because that’s a temporary state, trust me): the world needs your unique voice. You don’t need a huge platform to be effective. Your life is your platform. You are an agent of change right where you are, if you want to write about about race, write; but by all means do it with respect and out of love. That doesn’t mean you can’t be bold. If that’s your style, be bold. Me, I like to think I take the more on the subdued approach. Humor, facts, poignancy, out-and-out hard-hitting reality checks—use whatever fits your personality. And if you like, mix it up. You have no idea who you’re going to positively impact. Or when their epiphany will happen.

Here I go again with another one of my analogies (this piece wouldn’t be Clay-splainin’ without it) … we’re all tending a garden and there’s so much work to do; tilling the soil, pulling weeds, fertilizing, pruning, watering, and even ridding the garden of pests. Our job is not to tell flowers how to bloom, our job is to facilitate growth. Get in here and get your hands dirty.

And by all means, if you feel the need to speak out against racism and social injustice by writing, do it and never give up. Ever. 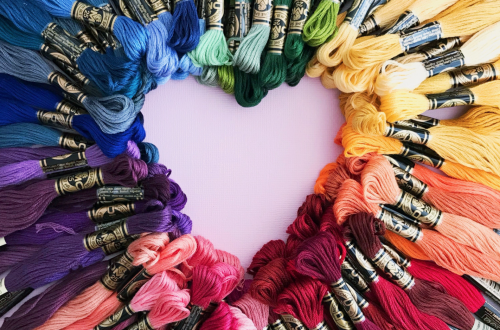 2 thoughts on “Never Give Up. Ever. Why Writing (and Talking) About Racism Matters.”