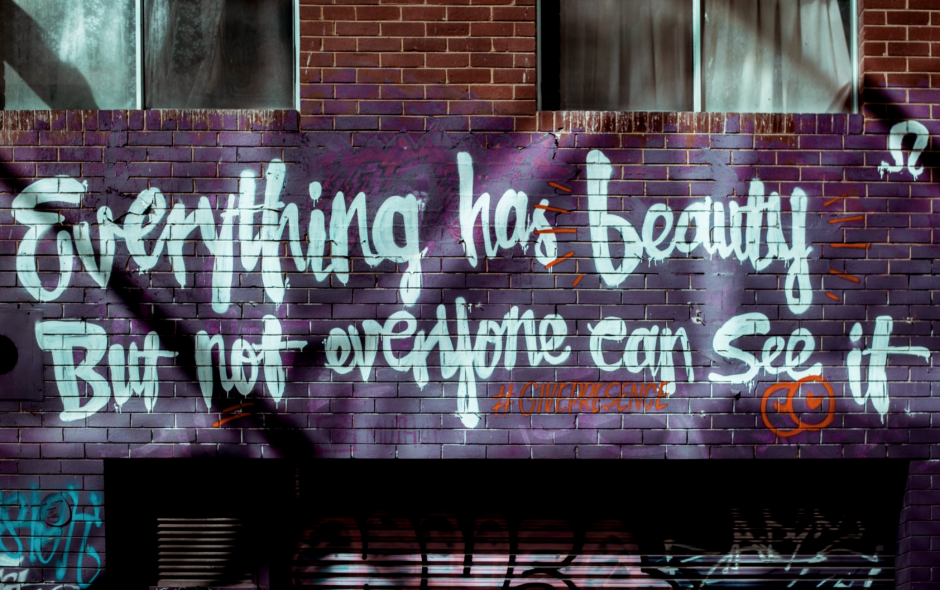 Recently, a friend told me he posted a meme on social media that he thought was perfectly fine until a friend pointed out to him that said meme might be offensive. My friend informed me that he removed the meme and proceeded to render a heartfelt apology. But between his confession and mea culpa, he sandwiched a question: is an Oompa Loompa meme offensive to Little People?

Being a short-statured person myself, I died a little inside and thought, Crap, not this guy. He’s supposed to know better.

My response to his question, “I don’t know. I didn’t see the meme.” (Mind you, I probably never would have known about the meme if he had not mentioned it.) Of course, there was a lot more to the conversation, bits and pieces of it are included below.

My litmus test for determining whether a meme, a statement, action, what have you, is offensive or not consists of asking myself a few questions: does this thing portray the subject or an aspect of their personhood (which they have no control over) in a disparaging light? Does it portray the person as being less than or deserving of scorn? A “yes” to either of those questions, and the comment’s goes unsaid.

For example, would I mock a blind person because of their lack of sight? No. Would I mock an Asian person because of the shape of their eyelids? Again, no. But there are people who would jump at the chance to do so and not give the impropriety of their actions a second thought. Those people are straight-up assholes and deserving of whatever in-kind response destiny might hurl their way.

How can people act that way? Eeeasily. Chances are they don’t perceive themselves as having aspects, physical or emotional challenges, or traits that fall outside the realm of “normal,” and probably haven’t been on the receiving end of such ridicule, so they have no compassion or empathy for those they would deride. OR they’re so caught up in doing and saying the right thing that even with their best intentions they set themselves up for a social faux pas or worse yet, coming off like a dick.

An awareness of offensive words that shouldn’t be used, marginalized groups, new social choices, and issues is good. Knowledge is power. The downside is that strict adherence to trends will always keep trend watchers behind the curve because language changes. At an ever increasing speed. A word or phrase that meant one thing a while back, gets retooled, works its way through the culture, and emerges into our cultural lexicon as something “different.” What works in one region of the country — or even one part of town — may not be acceptable in another.

I try to follow a mandate that eclipses trends and lists: love one another. The good news is the more it’s enacted the more natural it becomes. Loving another person — recognizing and affirming the inherent humanity of a person or group — nullifies any reason to objectify that person or refer to them with a derogatory label.

It’s easy to avoid intentionally insulting people we know because we’re aware of their feelings and (most of the time) we go to great lengths to avoid doing anything that might cause them harm. “Love one another” charges us with taking that same caliber of care to a new level by extending it to others … namely those we do not know.

The concept of loving one another is simple, but it ain’t always easy or convenient enact. Here’s the best definition of love that I know—

Love is patient, love is kind and is no jealous; love does not brag and is not arrogant, does not act unbecomingly; it does not seek its own, is not provoked, does not take into account a wrong suffered, does not rejoice in unrighteousness, but rejoices with the truth; bears all things, believes all things, hopes all things, endures all things.
— 1 Corinthians 13:4–7

Adopting an understanding that makes room for life experiences that are different from one’s own is a good starting point for practicing that radical type of love.

For example, I don’t care for pit bull terriers (for my own reasons), but my wariness of them doesn’t mean that other people shouldn’t or are wrong for owning them. Another one of my good friends is a nationally-known pit bull advocate. I have several friends who adore their “pitties.” Having been a dog owner several times, I can appreciate their affinity for the breed. It’s simply not a choice I’d make.

Neither Pit bulls, nor their owners, will bring down the institution of dog ownership. Their decision to own one, two, or even three pitties is in no way an edict that I must own one. And my opinions don’t condemn people who do. With this issue, like many others, there’s room for more than one opinion at the table.

See, everybody’s dealing with something that other people are completely unaware of. While it’s impossible to know everyone’s backstory, it is possible to treat everyone with respect and compassion. It’s surprising how far a little bit of kindness will go.

What if people make mistakes, you ask? It’s not a matter of if, but when. If you’re human, you will make mistakes. You’re going to say the wrong thing. You’re going to misunderstand someone’s intended meaning. Know that people are more apt to overlook the misuse of term or genuine mistake and extend you the opportunity for a do-over (or an apology) when you’ve first treated them with dignity. Arrogance is almost always met with resistance or indifference.

And when other misinterpret your message or intentions, the best way to remedy the situation is to take a step back, realize that not everyone has had the same life experiences you’ve had, acknowledge there’s been a break down in communication, and try to work through the misunderstanding if possible.

As long as you get to see another sun rise, you get a new opportunity to try and do better. We all will. 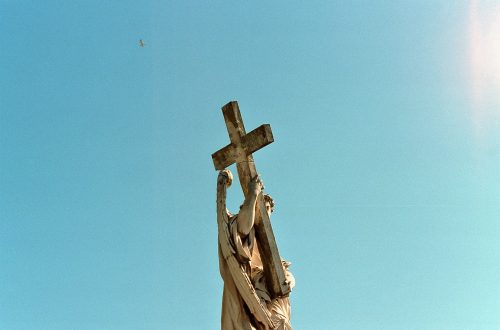 A Lynching in Central Florida
February 20, 2018 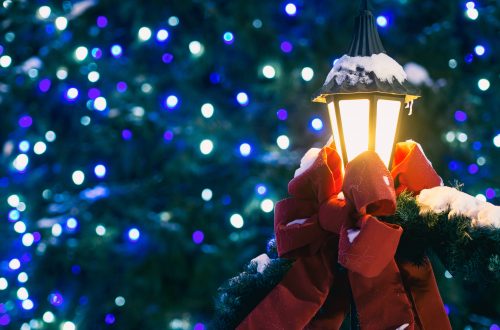