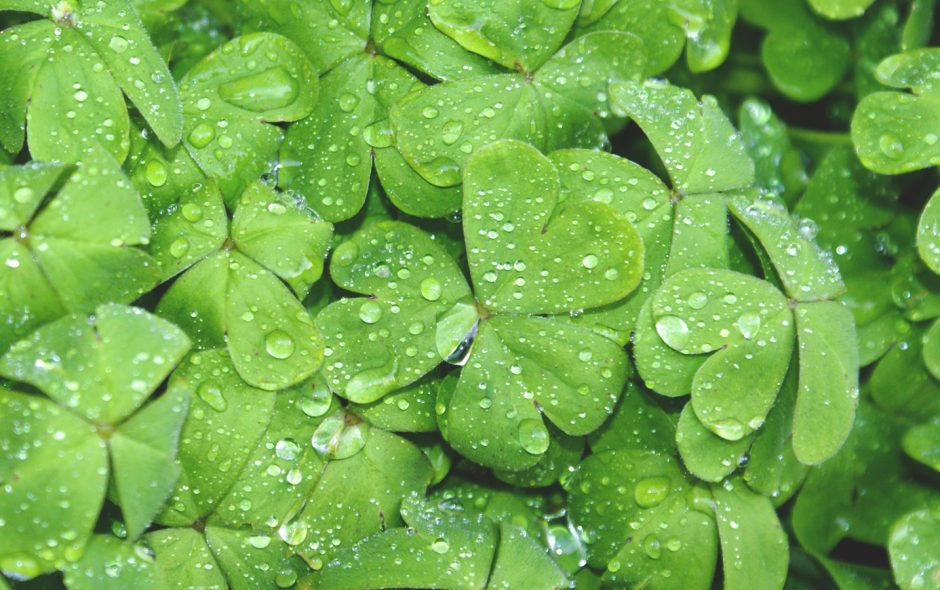 Each year the Episcopal Church celebrates the Feast Day of Saint Patrick, fifth-century bishop and missionary of Ireland, on March 17, the day of his death in 461.

Holy Women, Holy Men (Church Publishing, 2010) relates that Patrick was born on the northwest coast of Britain in about 390. His grandfather had been a Christian priest, and his father was a deacon in the early Christian church. When Patrick was a teenager, he was captured by a band of Irish slavers and was forcibly taken to Ireland to serve as a shepherd. When Patrick was in his early 20s, he escaped and returned to Britain, where he was educated as a Christian. After taking holy orders as both presbyter and bishop, he had a vision, calling him to return to Ireland.

Sometime around the year 431, when Patrick returned to Ireland, he began converting Irish pagans into Christians by appealing to the local kings, and through them to their tribes. Patrick built Christian churches over sacred pagan sites, carved crosses on old druidic pillars, and protected sacred wells and springs with Christian saints.

Saint Patrick is generally credited with being the first bishop of Armagh, Primate of All Ireland.

Saint Patrick’s Day, March 17, is celebrated as both a liturgical and non-liturgical holiday. In popular culture, this feast day is often a celebration of Ireland itself.

Almighty God, in your providence you chose your servant Patrick to be the apostle of the Irish people, to bring those who were wandering in darkness and error to the true light and knowledge of you: Grant us so to walk in that light that we may come at last to the light of everlasting life; through Jesus Christ our Lord, who lives and reigns with you and the Holy Spirit, one God, for ever and ever. Amen. 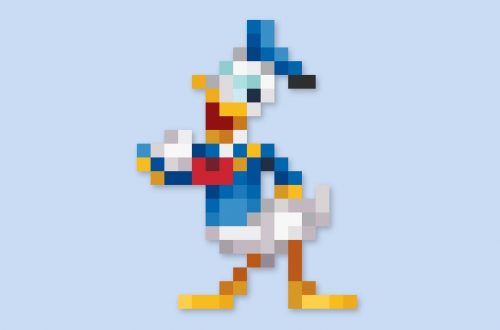 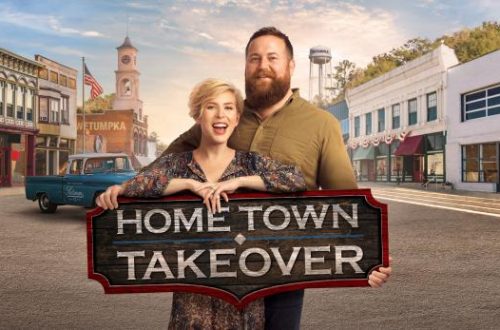 2 thoughts on “A Word About Saint Patrick”

Leave a Reply to Clay Rivers