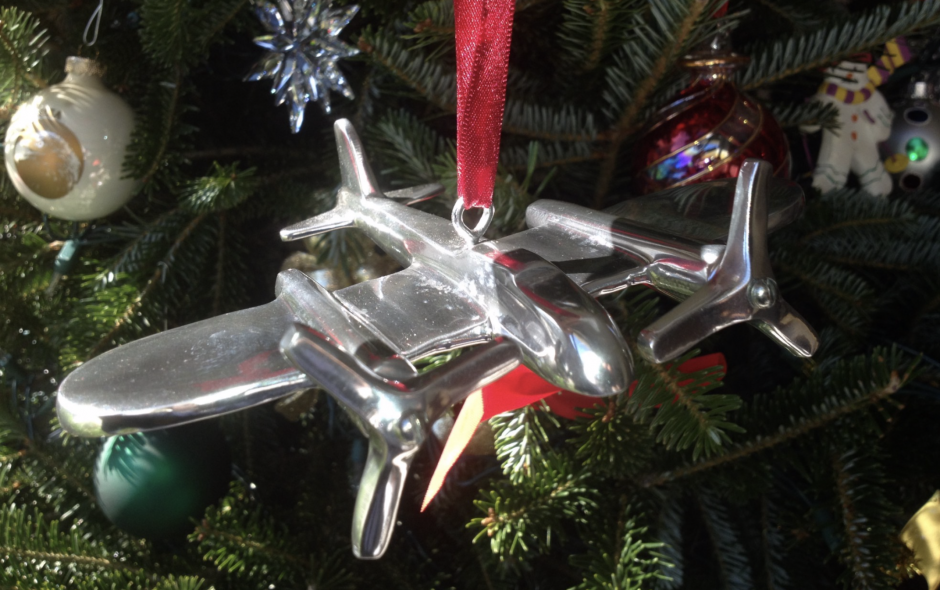 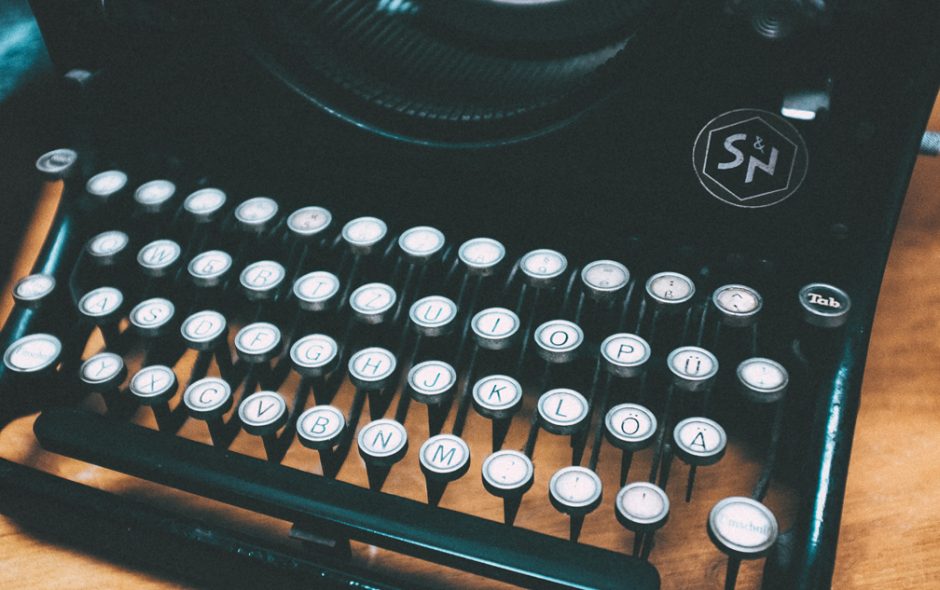 After reading the hundreds of birthday wishes you guys left on my Facebook wall last week in honor of my fifty-fifth birthday, I felt very much like George Bailey at the end of the Christmas classic, “It’s a Wonderful Life.” Thanks you guys for taking the time to stop by my page to post succinct “happy birthday” greetings, animated GIFs, videos, artwork, and a few pictures from back in the day when I had a much smaller waist and a lot more hair.