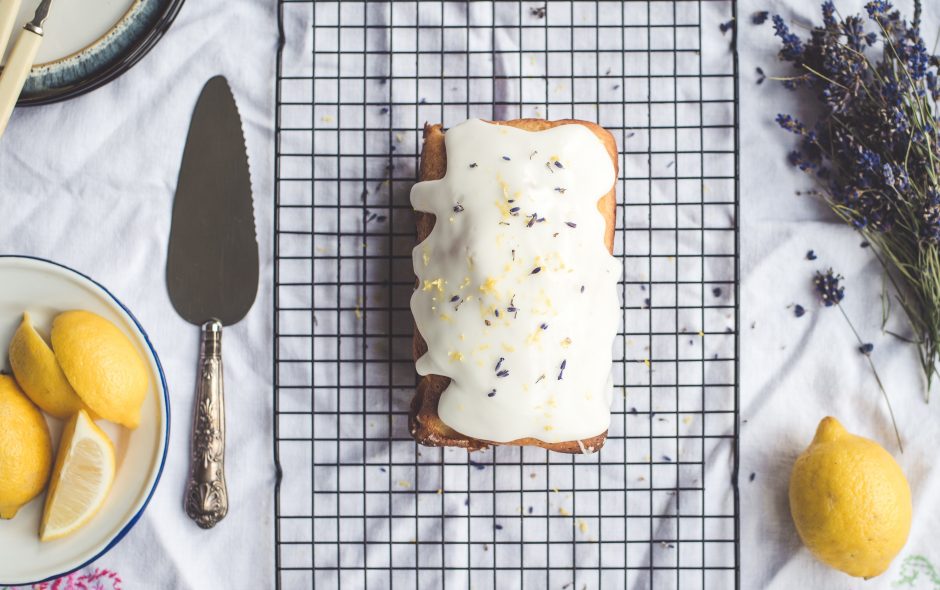 Let’s say you are asked to understand the feelings of a homeless teenage girl with an unwanted pregnancy and you’re moved to help. If you’re a guy, you may have no idea what it’s like to be a teenage girl, pregnant, or homeless. More than likely you’ll be moved to help not because you identify with the girl’s “feelings” about her situation, but because you have some degree of understanding of the situation in which the girl finds herself which then might trigger your ability to empathize with her feelings.

Another way to look at it is this. Teenage girls are common. Teenage girls with unwanted pregnancies are less so. And teenage girls with an unwanted pregnancies who are homeless are seldom seen. Unwanted teenage pregnancy and homelessness together are extraordinary circumstances for anyone. Understanding that her situation is very much unlike that of most teenage girls is probably the thing that will move people to identify with her feelings (empathize). And one need not comprehend every aspect of her plight to first understand that her situation is dire, and then empathize with her feelings.

The crux of my essay was this: in order to begin to understand someone else’s experience, one must first be willing to admit that the way they understand the way the world works is not the only way the world can work. In instances when we have visceral reactions, reactionary emotions can bury any understanding (good, bad, partial, or complete) of what’s going on, as well as any awareness of those thought processes.

The primary goal of my essay is not to get people to “empathize” with how black Americans are feeling about the institutional racism to which we are subjected or even black Americans. My primary goal is to help people begin the process of “understanding” that the situation in which we black Americans find ourselves, and the nation, is extraordinary and dire.

2 thoughts on “Understanding versus Empathizing in Regards to Racism”

Leave a Reply to Michael Matheny