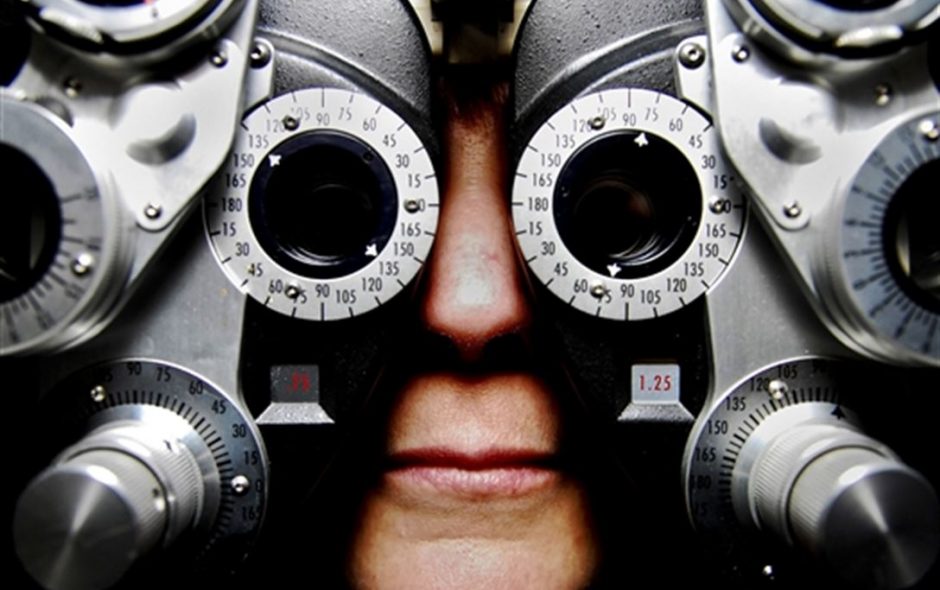 For some, it’s hard to believe issues of race, discrimination, and privilege still need to be addressed in 2017. But all anyone need do is have an in-depth conversation with a Person of Color about their direct experience in these matters to realize that racism is alive and well. With today’s polarized political opinions and rising numbers of hate crimes, it’s more important than ever that these conversations take place in order to facilitate understanding, awareness, and motivation to eliminate racism.

The phrase never sat well with me. I know its intended meaning: a Person of Color’s race, ethnicity, and/or culture does not negatively impact my perception of them.

That’s a noble concept in theory, but it requires an enormous precondition: that all people are treated equally. We all know that is not the world in which we live. As a Person of Color, the colorblind confession can be interpreted at as a self-affirming pat on the speaker’s back at best, and a benign put-down about the Person of Color at worst. To most People of Color, the words “I don’t think of you as [insert color or ethnicity here]” implies the person of color is safe or nonthreatening, unlike other people of said group, and thus making the Person of Color acceptable.

Instead of whitewashing a Person of Color’s ethnicity, it’s good to have a palpable respect, a healthy curiosity about, and a bold appreciation for people’s “color.” I use the term “color” in the broadest sense possible so as to include ethnicity, nationality, heritage, culture, etc. Embracing cultural differences amps up living in black and white to experiencing life in vivid technicolor; much like the difference between black and white TV shows of the 1950s versus the millions of colors available now on smart TVs and phones.)

I have several white friends to whom I’ve had to explain this concept. When told by one friend in particular, “I don’t see you as black, I just see you as you.” Having had a relationship with this person for more than thirty years, I knew there was no ill-will in their comment. But after I lowered my hackles, I explained that to ignore my “blackness,” instead of recognizing and embracing it, is seen as an attempt to negate the influence of my race’s heritage/culture in shaping the person standing before them.

We all see color. To pretend otherwise is disingenuous and disrespectful. Recognizing someone’s “color” involves discarding the shorthand of stereotypes for a more in-depth firsthand experience. The issue is do we allow our individual bias to dictate whether we treat people fairly and with respect or do we paint them with a generalized brush?

“I’ll never understand what it’s like to be black.”

“You’ll never understand what it’s like to be black.”

Both sentences imply that since it’s not possible to fully understand what it’s like to be a Person of Color, it’s therefore not possible on any level to understand, acknowledge, or even empathize with the challenges People of Color face, so why try? This all or nothing rationale simply does not hold water.

When people toss out the “you don’t understand what it’s like” bomb, it’s usually in response to a white person asserting that they know better how to interpret the Person of Color’s reality. There’s a word for that: whitesplaining, and it occurs when a white people (or people of a different color) attempts to —

It’s similar to me telling a neurosurgeon about the rigors of performing brain surgery and the trials I face as a neurosurgeon because I’ve watched medical dramas on TV.

So how does one diffuse a “you don’t understand what it’s like” bomb? This is so much easier than you might think. Everyone, everywhere on planet Earth basically wants two things: to be heard (understanding) and to know that they matter (validation). The best response “I” know is —

Of course, you don’t have to use those exact words. Use words that reflect who you are and that are appropriate for the situation. What needs to be conveyed is a recognition of your limited understanding and a willingness to establish similar reference points to broaden that understanding. You see, the point of a discussion on race between people of two different races is not about seeing oneself in someone else’s shoes. The goal is so much bigger than that and simpler to achieve. It’s about first finding common ground, listening, and inquiring in an attempt to better understand the Person of Color’s experience.

Let me take this one step further. A white friend of mine (who didn’t understand that one purpose of Black Lives Matter’s purpose is to confront racial profiling and negative bias) told me a story in which he was pulled over for going maybe five to ten miles over the speed limit. His encounter with the white police officer went fine until the officer examined my friend’s driver’s license and made mention of his last name, Torres (name has been changed for privacy). From there the routine traffic stop went south quickly. The officer’s tone became combative, my friend was asked to get out of his car, and was subjected to a level of scrutiny that exceeded anything he had ever experienced. His military credentials and his profession as a rocket scientist afforded him no privileges. I explained to my friend that he had been racially profiled. My friend noted that the officer overt bias against Latinos/Hispanics. I asked that he try to imagine what it’s like for Black Americans who have no appearance to shield them from officers who have a negative bias against Black Americans. My friend experienced an a-ha moment in understanding the need for and purpose behind Black Lives Matter.

In discussions about race in America, full and complete understanding of the other person’s experience is not a prerequisite to engaging in meaning conversations, but a willingness to recognize the humanity in one another and the ability to listen with an open mind are.