So where was I? New York, French bistro, Brussels sprouts, lunch, almost missed auditions, Christmas auditions nailed, “that time of year again,” a burger and a side of parmesan fries and a drink with friends, and then on to Broadway!

Well, it’s springtime again. The weather has gotten a little warmer, once barren trees have sprouted new signs of life, and I returned to New York for my annual audition for the Radio City Christmas Spectacular. One of my friends, a resident New Yorker, went so far as to dub me a New York icon. I hope that doesn’t mean I’ve outlived my usefulness in the City That Never Sleeps. 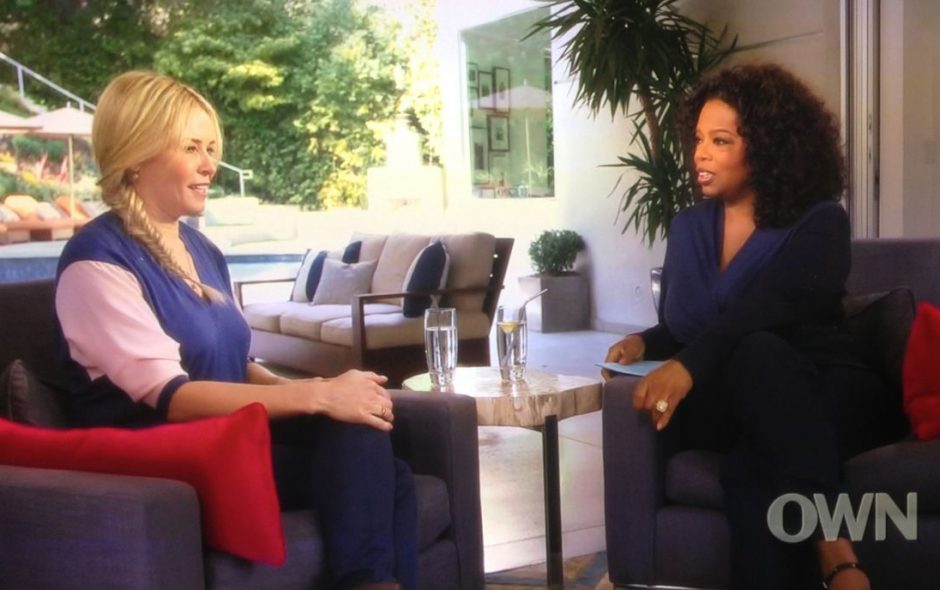 Sandra, a not so well-known but dear friend of mine tossed out this pearl of wisdom over dinner a few weeks ago, “expectations are preplanned disappointments”. The adage made perfect sense to me as a litany of instances where my own pre- and ill-conceived notions of how a situation should unfold (or how someone should behave) ended with me getting the short of the stick. So I put forth the effort to change my modus operandi. 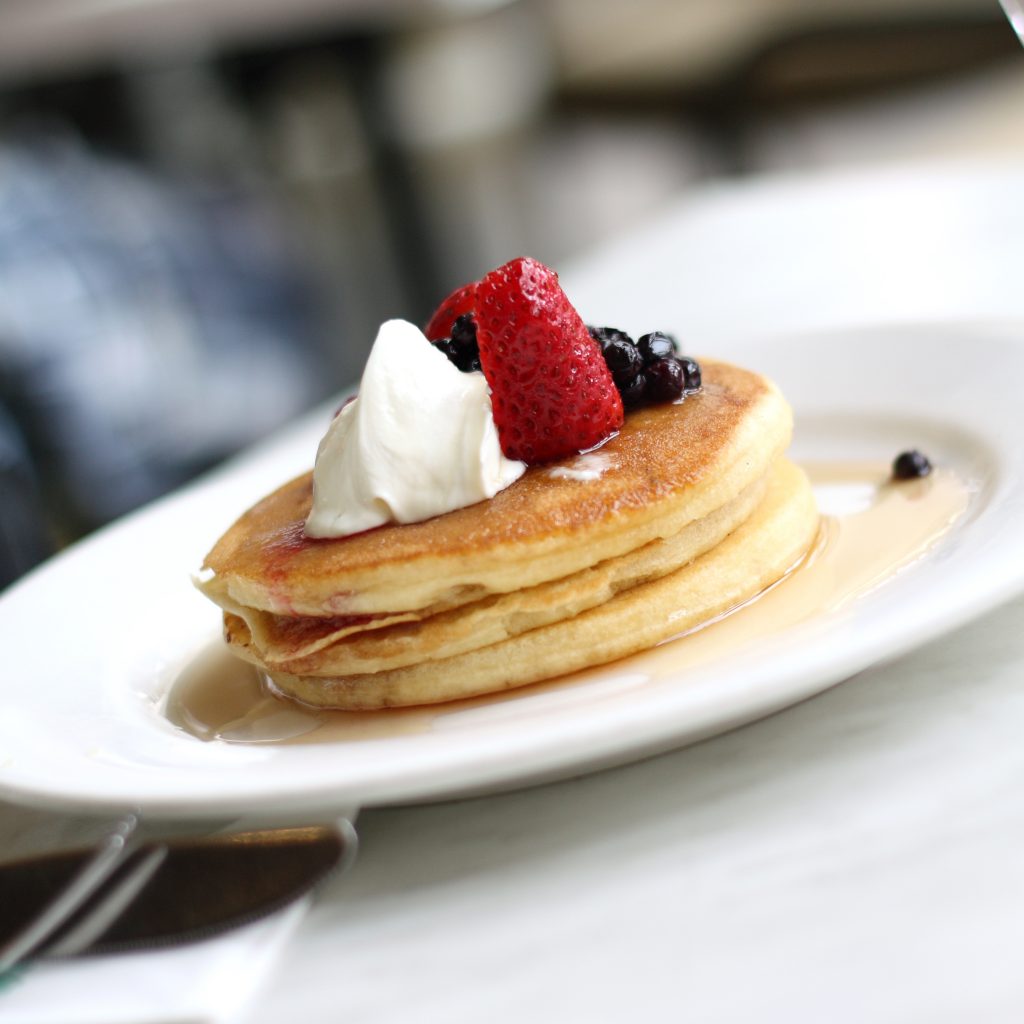 It’s predictable, almost inevitable. After living in New York for almost three months, performing in over one-hundred shows, and moving at the speed of a downhill slalom racer, there’s always a crash. Sometimes it manifests itself as abject exhaustion or a post-Christmas coma when I return to the real world of Orlando. Other times the crash shows up in the form of a mild depression, a fixation on “what’s next in my life,” musings over my purpose in life, or more often than not a fluid combination of the four.

I’ve found myself tossing and turning in bed at night wondering what’s next in my life, or simply lying there bug-eyed wide awake until 4:00 or 6:00 a.m. only to wake around noon. It began sometime during the last week of the show’s run and has only taken a day or two off since then. Maybe it’s a new manifestation of my post-Christmas exhaustion or the emotional crash of leaving behind the sensory stimulation of New York. In any event, I figured since I’m awake I’d try my hand at a blog post; but not before I tend to a little catching up. I’ve got a few things to share with you (in no particular order).