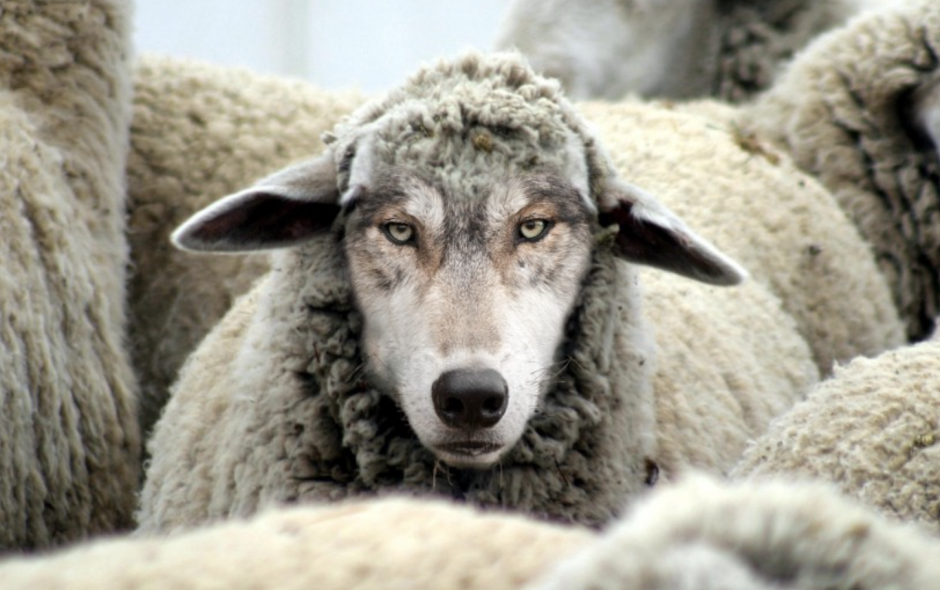 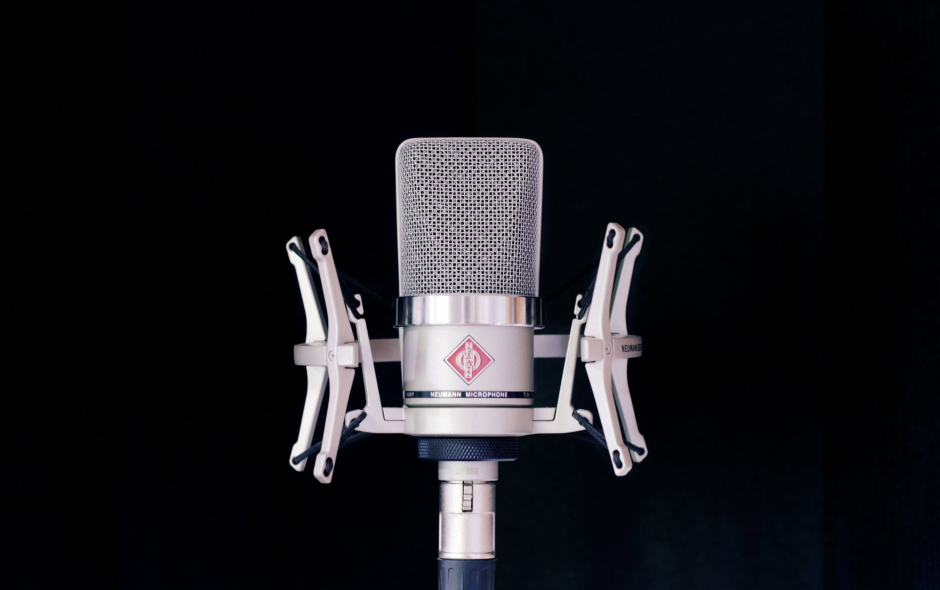 Roseanne Barr. What hasn’t been said about her? How about this? She’s thoughtful, well-grounded, humble, and socially aware. Or perhaps, she has an unparalleled sense of nuance in areas of race, equality, and social justice. No? What about this then? She’s a pioneer at finding new frontiers that unite all Americans. 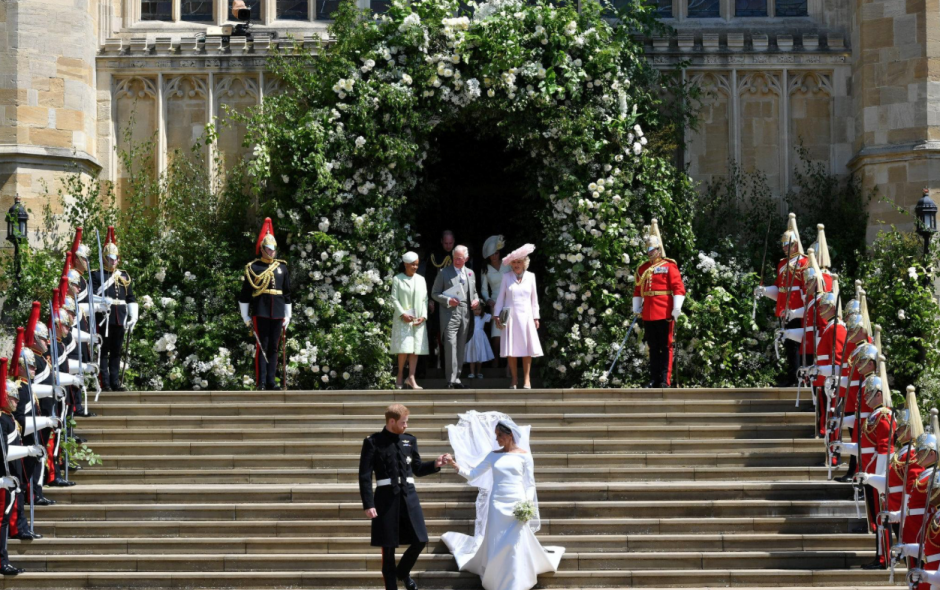 THE NEWS OF PRINCESS Diana’s death hit me like a brick in the face.

I know exactly where I was when I heard the news. I was up watching late night TV in my tiny Studio City apartment when the news anchor read the announcement that Princess Diana had been killed in a Paris car crash. I found it ironic that the most photographed woman in history, who shared the same name as the Roman goddess of the hunt, was herself hunted. 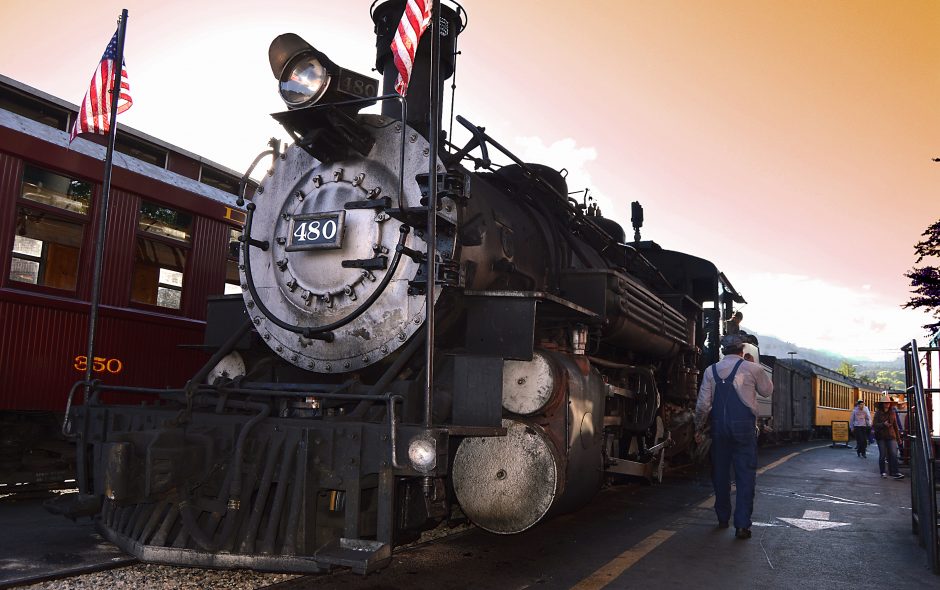 The cast and crew of "Show Biz Is" around 1980-something.

We all have backstories; adventures and foibles few would believe the people we are now would ever be a party to. So in the interest of mixing it up a little, this week I’m unpacking the story about almost committing professional suicide on-stage. During a show. Enjoy!

We all have backstories; adventures and foibles few would believe the people we are now would ever be a party to. So in the interest of mixing it up a little, this week I’m unpacking the story behind becoming Donald (Duck, that is) and traveling to Guatemala as one of three caballeros. Enjoy!

Five months after my Christmas debut in the Magic Kingdom as Donald Duck, I returned to Character Department for a summer gig performing in the Main Street Electrical Parade. The adventure proved to be so much more than I bargained for … in the best way imaginable. The people I worked with were the best, despite my disdain for the job itself. I put college on a temporary hold and expressed an interest to character management in joining their ranks a full-time permanent employee … as did several other several other hopefuls lucky enough to continue working past the summer.

Recently, the Medium publication C(G) SNAPSHOTS issued a challenge in which participants were invited to submit images for their Snapshot Selfie Challenge. Being the camera-phobe that I am — no, really; until recently your truly used the same avatar across all social media for almost six years (don’t judge) — I opted to submit a snapshot of a few mementos that signified different periods of my life. Oddly enough, one object in my snapshot that garnered a few comments was a vintage Donald Duck bobblehead from the late 1960s or early 1970s, described in the accompanying text as: symbol of my former alter-ego, vehicle of torture, and self-discovery — let’s talk about that some time.

Well … the time has come.

We all have backstories; adventures and foibles few would believe the people we are now would ever be a party to. So in the interest of mixing it up a little and unpacking one such story here. Enjoy!*