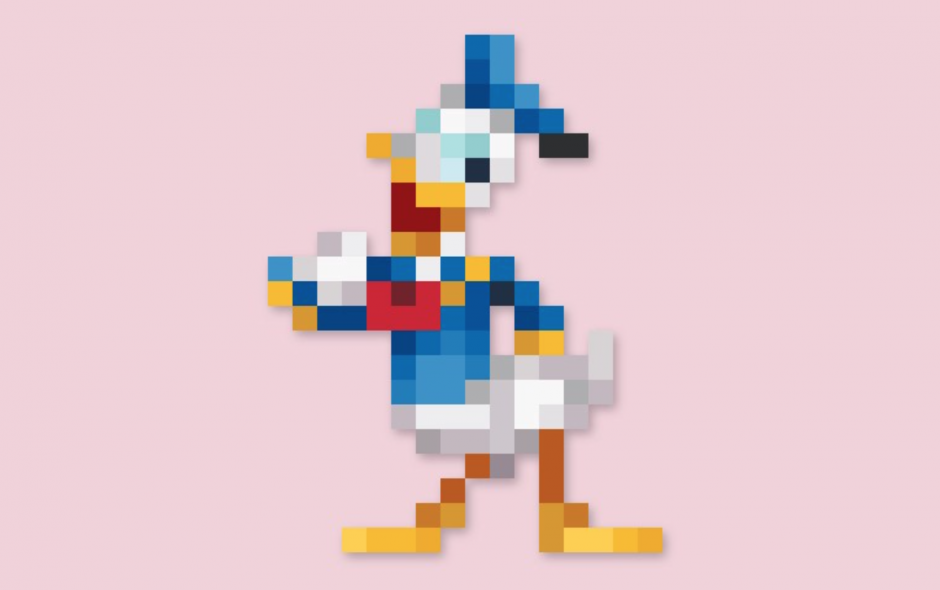 In this installment, I’m unpacking the story behind running the bases at a Major League Baseball game. Really. Enjoy!

15 Years of Magic was by far the most ambitious show proposed at the time. The characters in this show had to perform killer choreography and pull off illusions created by none other than illusionist David Copperfield. Jay, the show director, flew to California to direct the recording of the show and parade soundtracks. Copperfield tutored Jay until he mastered the illusions himself so that Jay could, in turn, teach the illusions to two complete casts of characters and dancers. The illusions had to be performed perfectly every show or the effects would be ruined. We rehearsed the show until the entire cast had mastered every illusion.

Then we had to replicate the same precision consistently. In costume.

The weeks of rehearsals paid off. When the show opened at the Cinderella Castle stage, we performed the illusions flawlessly. The Guests couldn’t get enough of it.

And the target market shows and tours kept coming. I kept auditioning. And the show directors continued to cast me.

At the time I auditioned for The Disney World Series, I didn’t know the details of the show. Rumor had it that the show would be performed in Major League Baseball stadiums. All I thought was —

It wasn’t until after I made the cast, that I discovered that the show’s storyline included Donald Duck hitting a home run and then running the bases.

When I heard that I laughed hysterically out of terror.

The Disney World Series debuted in the middle of July in Atlanta and raised the level of torture I experienced in a Donald Duck costume to an all-time high.

Twenty-four perky dancers sang, cartwheeled, back-flipped, and aerialed their way through the opening number, all the while singing the joys of baseball. Minnie Mouse and over a hundred local cheerleaders took to the field to rev up the crowd with a saucy rendition of Bonnie Tyler’s “I Need A Hero;” followed by Goofy leading Pluto and a flood of what looked like a million T-ballers in the standard “You Gotta Be a Baseball Hero.”

After the T-ballers finished their number, the stage — or rather the field — was set with Goofy at the pitcher’s mound, Pluto at home plate as the catcher, Chip and Dale in left and right field respectively, and Donald Duck (yours truly) up at bat. Goofy got two very real strikes using an imaginary ball off a frustrated Donald Duck amidst Chip and Dale’s taunts and jeers.

On Goofy’s third pitch, the crack of the bat echoed through the ballpark as Donald “hit the ball” out of the park. The audience had to just go with it, as I was using an oversized, bright red, hollow plastic bat. I have to admit that the sight of all those T-ballers running outfield after an imaginary ball while the announcer hollered “it’s outta here!” was hysterical. What was not hysterical was my trip around the bases in the sweltering Atlanta heat.

I was the most non-athletic character performer who ever lived. Yet there I was with my nineteen-inch inseam running from home plate to first base, then on to second base — where we had to do four-counts-of-eight worth (that’s dancer-speak for “too damn long”) of calisthenics — then chugging on to third base.

In the planning meetings for the show, somebody forgot to tell Judy (the show’s director) that Little People don’t run.

By the time I reached third base in my webbed feet, every fiber of my being told me I was going to die of a heart attack, heat stroke, or a combination of the two, and meet my Maker in a Donald Duck costume. Death was a welcomed option to finishing the show.

Every fiber of my being told me I was going to die of a heart attack, heat stroke, or a combination of the two, and meet my Maker in a Donald Duck costume.

Mercifully, Judy scripted the show so that Pluto and Goofy carried Donald on their shoulders from third base to home plate for the money shot. And you’d better believe my body went completely limp on my ride to the Promised Land. I knew Goofy and Pluto (both very good friends of mine as were all the other characters in the cast) were just as exhausted as I was, if not more, as they had completed their number out on the field long before mine, but they had bigger lungs and longer legs and could’ve walked the bases in a quarter of the time it took me to run it. So there.

Once we reached home plate, we hit our final pose … every single one of us gasping for air inside our costumes.

But wait! There was more.

A finale to honor America, of course. It was only fitting that America’s most beloved duck should drop dead amidst a celebration of America’s favorite pastime and apple pie. I ached for someone to put me out of my misery.

From deep in the outfield, Mickey and a cavalcade of lesser-known Characters marched ahead of a massive conglomerate of local high school bands. From our pose at home plate we had to return to the pitcher’s mound and perform still more choreography during the detonation of yet more daytime fireworks, and additional release of more doves and balloons than Uncle Sam could shake a stick at. And, of course, we had to hold that final final pose for the cameras, again.

To the rest of the world, that damned happily smiling Donald Duck head made it all look effortless. Inside that fishbowl of death that rested on my head, I knew each searing breath I sucked deep into my lungs would be my last. I prayed to God in Heaven that I would not pass out. I thank God I never did. No matter how easy it would’ve been to let go and lapse into unconsciousness, I couldn’t let myself go there. It would have spoiled the show. People were depending on me. Kids were depending on me. Hell, I was depending on me. I had a reputation to maintain.

Plus, with the media there. Donald Duck passing out would’ve been captured on film for all eternity. The public wouldn’t have known who the poor schmuck was that passed out in the duck costume, but I would have known, as would the show director, and everyone in the Zoo. I would have never been cast in another Disney show. And the greatest motivator of all?

If I had passed out
I would have never heard the end of it.

At a house party, “ . . . Clay, remember the time when you passed out on the baseball tour?”

At some reunion decades later, “That was so funny when you passed out on the baseball tour!”

At my funeral, “Yeah, that would’ve been a great show. Too bad he had to go and ruin it by passing out.”

No. Passing out was not an option.

To tell the truth, the applause made the effort that much more worth it. It’s hard to explain to people who’ve never performed what it’s like to be on the receiving end of applause, but I’m give it a try. Everyone knows what it’s like to receive a big hug or a handshake and a heartfelt “thanks” as a token of appreciation. That’s kind of what applause is like, but it’s amplified dozens upon dozens upon dozens of times.

After the final, excruciating money shot, we ran off the field — the dancers, the Characters, the mega-band, the cheerleaders, the T-ballers, EVERYONE. The bands and Mickey went one way; dancers, cheerleaders, T-ballers, Minnie, Pluto, Goofy, and Donald went another. It was every man for himself in what almost turned into a sacrificial offering of characters. We Characters bolted for the safety of the dugout, quickly struggling through the onslaught of children. All of them thrilled to see and touch the characters. We gave no autographs on show days. The T-ballers were lucky if they got a quick pat on the head. We were on a mission to save lives . . . our own. We tore past professional baseball players (who understandably thought it blasphemy that we were on their field in the first place) to get to our dressing room, where we all ripped off costume pieces and inhaled bottles of Gatorade.

The Disney World Series was a smash hit. Eventually, we got into our street clothes, went back to our hotel, and partied well into the night.

If you enjoyed this essay, check out the others in the series.